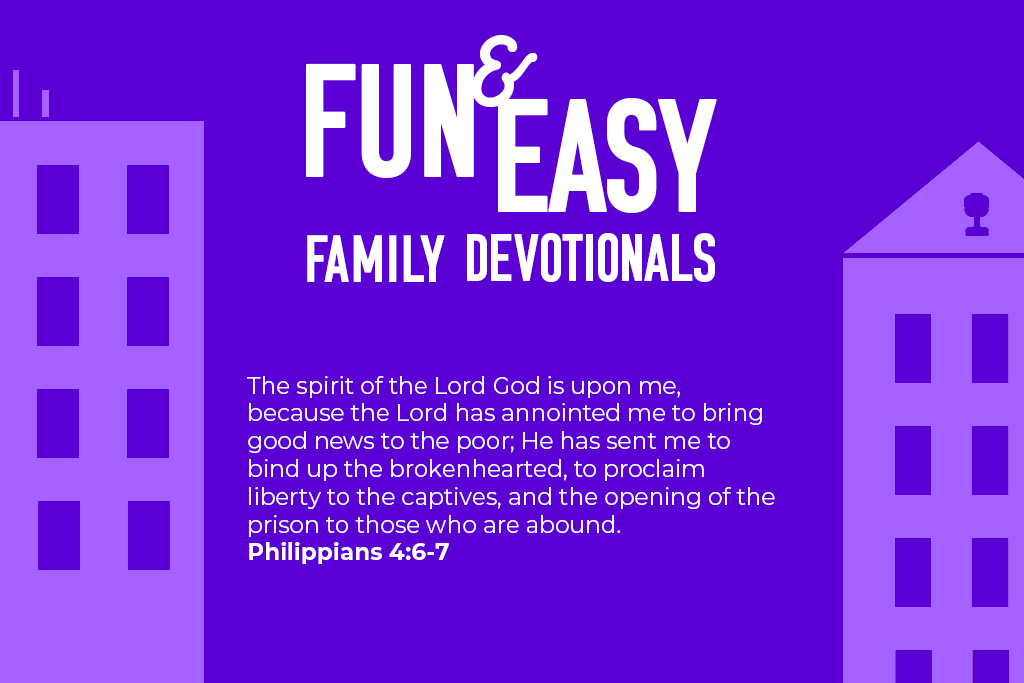 Isaiah 61:1 “The Spirit of the Lord God is upon me, because the Lord has anointed me to bring good news to the poor; he has sent me to bind up the brokenhearted, to proclaim liberty to the captives, and the opening of the prison to those who are bound.”

“The opening of the prison to those who are bound”

After they moved into the prison camp, Eric refused to view himself as a victim, rather, he continued to keep the mindset of ministry, seeking to serve the needs of his fellow prisoners. “He taught in the camp school; organized softball, basketball, cricket, and tennis games; and planned worship services. He organized square dances and played chess with the kids—anything to keep them out of trouble” (Metaxas, 81). He hosted Bible studies, reminding others of the importance of forgiving and showing love to one’s enemies, especially the Japanese guards. Whether or not they were ever to be released, Eric knew their true freedom was not dictated by rulers and armies, but found in Christ.

Eric had sent his wife and two daughters back to Canada just before being sent to the prison camp, with hopes that he would join them within the year. But he was never to see them again. During these taxing years in the camp, he began to develop debilitating headaches. Even in the midst of the pain, he kept serving. His condition worsened, prompting friends to seek help, but the squalid conditions of the camp made the needed medical attention impossible. One day he suffered a stroke. He seemed to mostly recover within a few days, but it still limited his activity. One of the other prisoners, Joyce Stranks, volunteered to regularly visit with him and report on progress in the camp.

One afternoon she stopped in to see Eric. He began to share encouraging words with her about the importance of submitting completely to God in all things. She remembered him saying, “in our attitudes, not what we wanted to do and felt like doing, but what God wanted us to do” (Metaxas, 84). And then, as he was attempting to say the word “surrender,” his head went back, he slipped into a coma and died later that evening. All the way until the very end, he spent his life teaching others to find true freedom in Christ through surrender.

His family and friends grieved at many levels, yet they were also able to celebrate the tremendous influence of his life. At the funeral, Stephen Metcalf served as a pallbearer. If one happened to glance down at his feet as the casket passed by, you would have seen the running shoes Eric gave him. So many were touched by his example and deeply sincere Christian faith. Yet the extent of his life of surrender would not be fully known until many years after his passing.

Sixty-three years after Eric’s death, just before the Beijing Olympic Games, the Chinese government revealed something that even Eric’s family didn’t know: Eric had been included in a prisoner exchange deal between Japan and Britain but had given up his place to a pregnant woman (Metaxas, 86).

Though his own family yearned for his return, he must have had some sense of his days being short. He gave his life to free others from spiritual bonds, and then at the very end, Liddell exchanged his chance at freedom to give freedom to two more.

1. When you think of the word “surrender”, what does it mean to you?
2. In what ways did Eric Liddell surrender his life to help others?
3. How did God use him for “opening of the prison to those who are bound”?

Thank you Father, for working in Eric Liddell’s life and using him to touch so many other lives. Thank you for the sacrifices of surrender he made over the course of his life. Help us to live our lives in surrender to you so that we can serve others well for your glory and honor.

Check out the Next Devotion from Isaiah 61:1 Here!