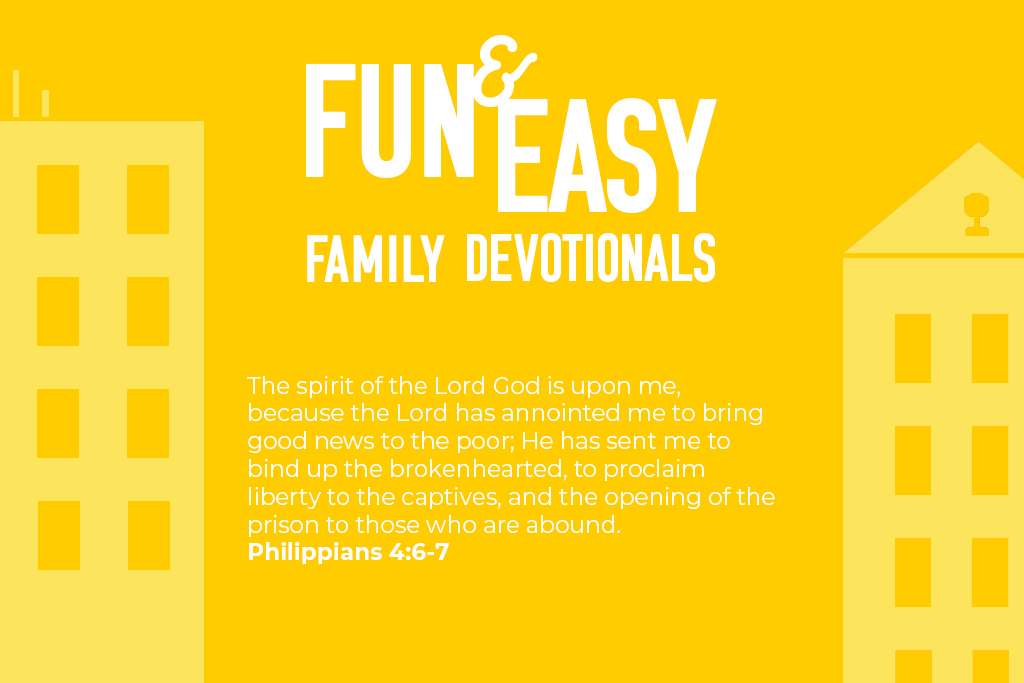 Two women argued over lunch. Both were sure they knew the hidden meaning—the deeper meaning—behind the recent movie they’d seen. Except their conclusions were opposite. “I think it means that we’re all eventually going to die so why even try.” “Really? I think it means life is beautiful so make the most of it.” It was just a movie folks, but they kept getting angrier and angrier, tossing verbal jabs back and forth, both wondering about the other, “how can you not see how smart I am?”

The guy at the next table over could take it no longer. He knew it would be weird, but he had to say something.

“Excuse me. I think I can help.”
They were shocked. Perplexed. Apoplectic. Verklempt. How dare this stranger interrupt their lunch.
Finally one of the ladies spoke up: “No thanks, weirdo.”
But he continued.
“Well… It’s just that… I wrote the script for that movie.”
Shocked faces on both of them, then silence. Finally, the other lady chimed in.
“Whatever. We don’t need your mansplaining.”

These ladies didn’t want to believe that the guy standing next to them was who he said he was. In their defense, what are the chances? Many would probably react the same way.

We’ve been looking at Isaiah 61:1 and reading stories from the life of Eric Liddell that illustrate some of the phrases in the passage. But as we noted on the front end of this series, the greatest application and fulfillment of Isaiah 61:1 shows up in the person of Christ. In fact, Jesus quotes Isaiah 61:1 in one of his sermons.

He had been traveling throughout the region where he grew up, preaching in synagogues. One day he showed up in his hometown: Nazareth, and so they invited him to teach. Luke tells us that he stood up to read from Isaiah 61:1 (with some other verse from Isaiah):

“The Spirit of the Lord is upon me, because he has anointed me to proclaim good news to the poor. He has sent me to proclaim liberty to the captives and recovering of sight to the blind, to set at liberty those who are oppressed, to proclaim the year of the Lord’s favor.” (Luke 4:18-19)

After reading he sat down and said, “Today this Scripture has been fulfilled in your hearing.” The crowd seemed pleased by this at first, but then Jesus told some stories about how God blessed some Gentiles instead of some Jews. In a moment, his neighbors went from pleasantly surprised to murderous. They were like, “Who does this guy think he is?” But unlike our scriptwriter above, they didn’t call him a mansplainer, instead, they tried to throw him off a cliff. That’s a little more serious, but his claim was more serious too. Jesus was saying, “Hey, all that stuff you’ve been reading about in Isaiah all these years—all those verses about how someone would come and do these amazing things, yep, that’s me.” That’s a big pill to swallow—and they weren’t ready for it.

Some say this experience Jesus had in Nazareth was setting a pattern for what would come later: He preaches, people respond favorably at first, then they reject him, run him outside the city, and try to kill him. This time he slipped away, but later, he would walk willingly to his death.

Though there are great examples of people living out these powerful phrases in Isaiah 61:1, like Eric Liddell’s life, never forget that even though it was written long before the New Testament, Isaiah was pointing to the ultimate example in Jesus.

The scriptwriter at the beginning of our story thought the whole situation was so funny, he went home and tweeted it. One of the ladies at the table happened to read his tweet—and responded. Ironically, he didn’t believe it was her at first. She kept apologizing and apologizing until he finally said it was no big deal—it sure made for a good laugh and a great story.

God, thank you for sending a deliverer, a healer, a redeemer, one who restores—all in the person of Jesus. We can sometimes be quick to ignore Jesus, to forget his words, or to reject his statements about himself. Thank you that we can know him and trust in him. Help us to believe the things he says about himself and to trust his words.