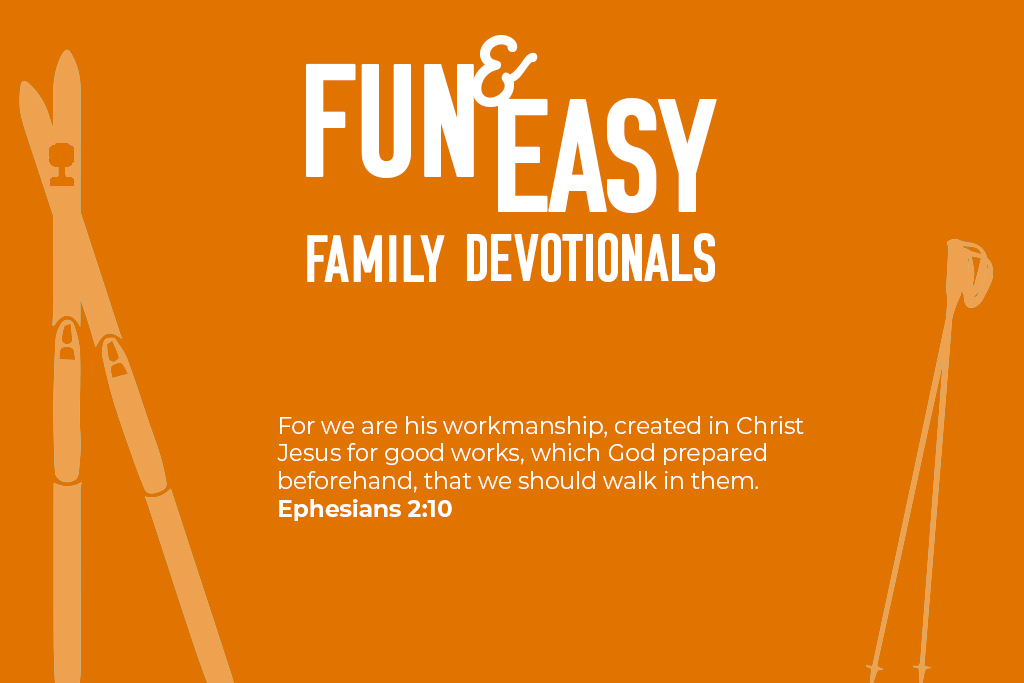 It was a gigantic explosion. The kind that shakes the middle of your chest. Golden sparks shattered in a thousand directions. His first urge was to run and hide. Instead, he laughed a laugh that shook the middle of his belly. Then he ran over to light the next firework.

Fourth of July, his favorite holiday, had arrived once again. It was the holiday he most looked forward to because of the joy of sharing it with his Grandpa. They both delighted in the time spent together, and in gigantic explosions.

Grandpa planned for weeks leading up to the day. He would scour the local shops looking for surprises—ones he thought his grandson might not have seen before. The pile of potential projectiles slowly grew as the days ticked off the calendar. He bought the slow burn sticks for lighting the fuses. He made sure to have various fire-protective measures on hand. There were other preparations to make as well: He placed the chairs in a seating area at a safe distance from the launch pad. He cleaned the grill for the burgers and hot-dogs that would fill the family tummies before the light show filled their eyes. Grandpa worked in advance to prepare everything for his grandson’s fullest enjoyment on that day.

When the big day finally arrived, his grandson would organize the mass into a plan, grouped in firing order. They’d start the evening at twilight with the small smokey stuff: sparklers, smoke bombs, firecrackers. They’d gradually build up from there to sparkling shower cones and small bottle rockets until they arrived at the big dogs that made up the grand finale. Then, after sending the final rockets into the sky, next came the clean-up. They’d take another pass in the morning, making sure to recover all the debris.

What made this memorable day possible? This special moment that grandson and grandpa dreamed about for months prior? Was it the grandson’s arrival on the scene? Or his effort to help sort and map out the firing order? How about his help lighting them? All this played a part for sure, but the most important piece was his grandfather’s efforts to prepare for the day. His grandson was able to reap the rewards of the grandfather’s efforts all the days leading up to the actual holiday.

What does this story tell us about the meaning of the phrase, “good works, which God prepared beforehand”?

(The story reminds us that the good works we are able to take part in have their source in God’s effort to prepare them for us.)

God, we give you thanks for being the source of everything good in our lives. Thank you for preparing good works for us to do. Help us to listen to the prompting of your Holy Spirit and to take steps of faith to walk in those good works.