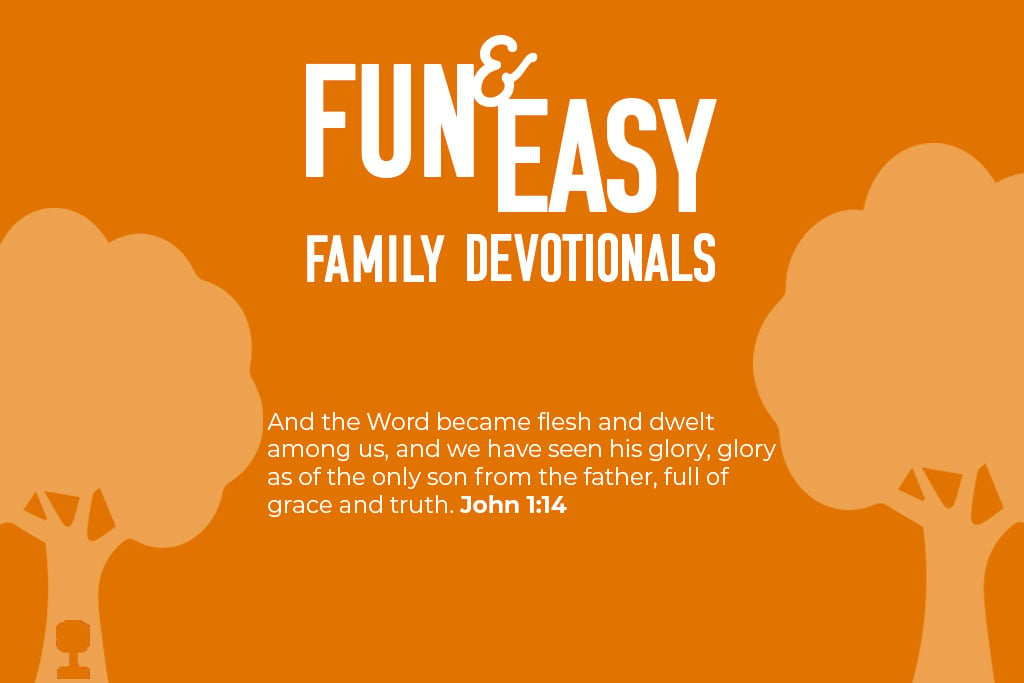 Opening envelopes had become a dangerous activity in his life. Not because of the risk of paper cuts, but because it often meant some Imperial summons or banishment. This one appeared official; best not ignore it. He opened it slowly, keeping it away from his body like a parent holding a dirty diaper. Maybe the distance would make the contents less offensive.

“You have been ordered to appear in court to answer accusations of murder and sorcery.” The desperations of the Arians, those holding the false view that Jesus was only a man and not God, is at full-blown status with this lie. (The “Arians” were named after the Christian teacher, Arius, one of the early proponents of this view). But will the accusations stick? He is confident they will not. He has a surprise up his sleeve for his accusers.

Since he began opposing the Arians, he had been attacked from every direction. He’d written book after book exposing the fallacy of their views. The New Testament makes it clear that Jesus was so much more than a mere man. Verses like John 1:14, which says, “And the Word became flesh and dwelt among us, and we have seen his glory, glory as of the only Son from the Father, full of grace and truth.” Jesus, full of the Father’s glory, put on human flesh and came to earth. Athanasius knew this truth was critical to the faith and would go to court and defend himself and, ultimately, the truth.

He arrived for the hearing. There were many accusers present, but also sympathetic friends. They wanted to know if such a charge could be true?

Athanasius addressed the court:
“Here I am. What is the formal charge against me?”
The court responded: “You are accused of murdering a man named Arsenius and cutting off his hand for use in sorcery.”
“That is absurd. Such nonsense can’t possibly be true.”
“We have it on good authority that this is true—men of the highest character swear to it. How do you answer this charge?”

“You say you have those that ‘swear to it’? That puts me in a difficult place. How could one possibly refute such evidence? It seems I have no words to defend myself, yet I do have one key witness to come to my aid.”

At that moment a cloaked figure moved forward from the fringes of the room.

He stopped next to Athanasius, who said, “It seems my fate is sealed, unless by some chance Arsenius happened to appear in the flesh among us today.” He then yanked back the hood of the cloaked figure to reveal Arsenius, very much alive and standing in their midst. Many gasped at the recognition. But the accusers would not give up.

“You must have taken one of his hands.”
Athanasius lifted Arsenius’s right hand, “You mean this one?”
“No, the other!”
Arsenius then lifted his other hand, even wriggling his fingers.
Athanasius couldn’t resist comment: “What kind of monster did you think Arsenius was? One with three hands?”*

This was too much. Half the room erupted in laughter, which further enraged the Arians. Athanasius had produced living proof of his innocence and was allowed to walk free. The Arians had lost the argument for now, but they would keep opposing those like Athanasius who claimed Jesus was both God and man.

(Note: Athanasius would fight his entire life for the truth of Jesus as both God and man. The early church would eventually come to adopt his beliefs, though after his death, and make it an official part of the church doctrine at the Council of Constantinople in 381AD, affirming that God the Father and God the Son were of one substance.)

*Also note that though this trial really did occur, much of the dialogue has been dramatized, except for Athanasius’s last line, for this re-telling.

1. How did Athanasius refute the accusations against him?
2. Why is John 1:14 an important verse for helping us understand who Jesus is?

(Note: This is a repeat of the prayer from the previous devotion) God, we give thanks that you sent your son to come down to earth, take on flesh, and dwell among us. Thank you for people like Athanasius, who repeatedly fought for truth and sought to honor the reality that Jesus is God. Help us to never give up on that truth.

Check out the Next Devotion for John 1:14 Here!