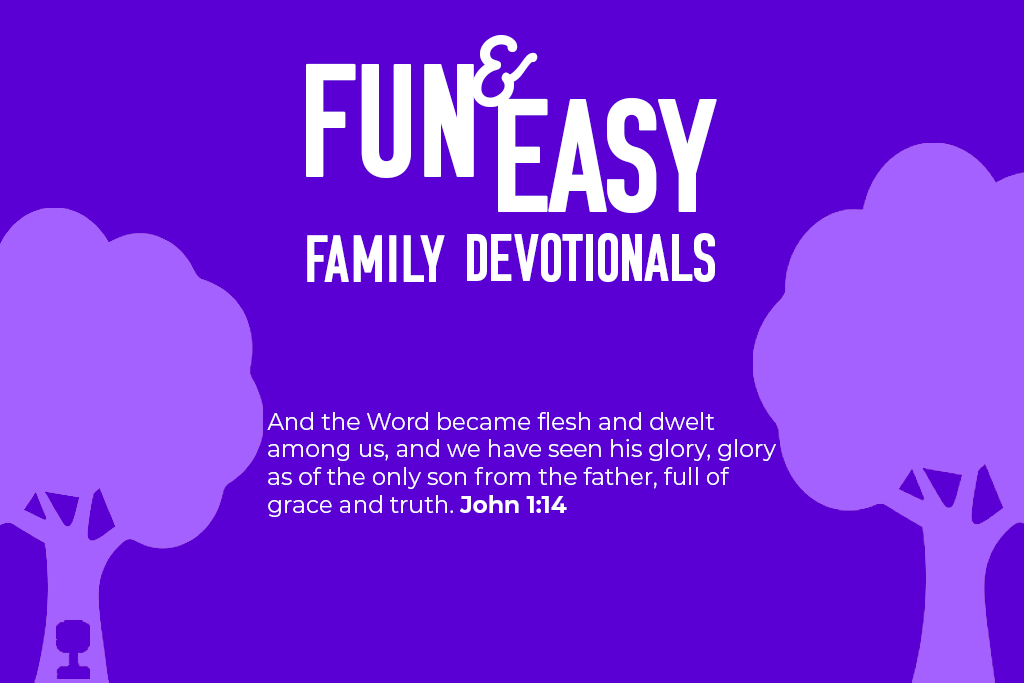 He was running late again. He knew what that meant. The parking lot would be full, and he’d miss the beginning of the test. If you’re not there at the start, the tyrant/teacher doesn’t let you take it. It’s a big fat zero. A zero that his GPA did not have the margin to absorb.

“Please, God, PLEASE let there be a spot open. Please, just this once. Please.” He felt like he could relate to Moses in the moment—praying for his path to part wide before him, though the circumstances were, shall we say, slightly different. If no spot opened, it meant a long walk (or run) from a distant parking lot. There might even be chariots bearing down on him. He could already smell the sweat of the horses behind him. Or maybe that was his gym bag. Either way, he needed a miracle.

He pulled in, the gate arm swung out of the way, and he started down the first row. Nothing. He turned down the second row. Off in the distance he spotted an opening. Accelerate! Get there fast! He might actually make it. Hope was building as each parked car blurred past. Just seconds before he could make it there, another car slipped in before him. What! How dare they. He pulled behind the car and waited. He had a few choice words to share with this personal Pharaoh, the man clearly seeking to persecute him and ruin his life and GPA. But the guy wouldn’t come out of his car. So he yelled, “Hey!” The door opened. Two legs slowly extended, both longer than they should have been. And as the body they were attached to unfolded, it kept growing taller and larger. The man/hulk stepped out. At this point, our angry driver should have kept quiet, but rage had replaced reason and he continued on. “Hey man! You saw me coming and took my spot!”

The guy looked at him, put on his backpack, shut his car door, walked over to his window, leaned down (too far down it seemed) and said, “I’m so sorry. I honestly did not see you. If you’ll back up, I’ll get out of your way and you can have this spot.”

The driver was so rattled by this response, the shocking contrast between his own rage and the other person’s calm, he just drove off without saying anything else.

John 1:14 says, “And the Word became flesh and dwelt among us, and we have seen his glory, glory as of the only Son from the Father, full of grace and truth.”

GRACE: It’s a word small in size but powerful in meaning. A quick glance at a dictionary shows over a dozen different definitions. The grace this man showed our enraged student is certainly different than the grace which filled Jesus Christ, yet there are similarities. The driver didn’t deserve to be shown grace and kindness, yet the person in the position of power—and already parked—chose to take the high road and respond with grace and kindness. Not easily done, especially when someone is yelling and accusing you of ill intent.

After driving away, the young man calmed down, found another spot, and sat and contemplated what just happened. He mourned his sin of anger, asked God for forgiveness, and then left his car, trusting the grace of God would help him change. Did he make it to class on time? He honestly cannot remember. But one thing is sure, the lesson he learned that day has had more meaning for him than the content or results of the test.

When was a time when someone showed you grace?

Jesus, help us to be quick to extend grace to others—even when they are unkind. Thank you for showing us grace even though we didn’t deserve it. May we follow your example and pour out grace to others today.

Check out the Next Devotion for John 1:14 Here!