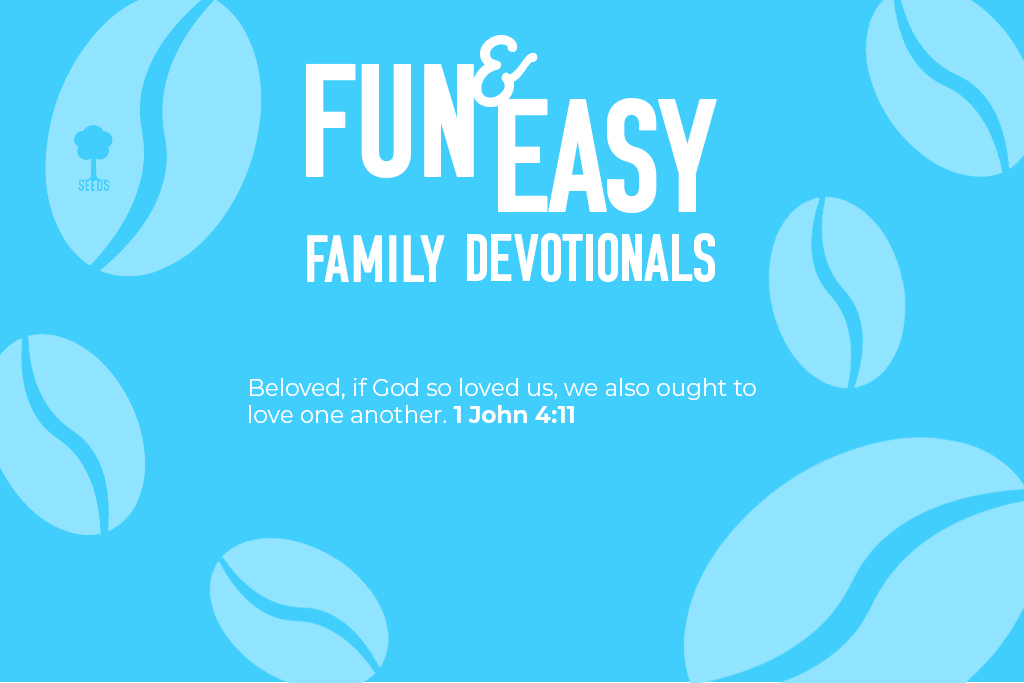 The pain surged through his shoulder. It raced up his neck, through his jaw bone and pulsed through the back of his head. His vision swirled. The ground began to swerve. He turned in time to see his classmate walking away, laughing. It crushed him to think someone could be so cruel. Tears began to rush forward. He had to find a place to sit down.

Just a few days before, he had been playing in the front yard, practicing his dives. You never know when you might need to jump through an open window as the room explodes in flames behind you. If that ever happened (or, when), he’d be ready. But on his last jump, as he was executing a flawless landing, he felt/heard a crack in his shoulder. He didn’t even know what a collarbone was or how he broke it, but he knew it hurt to move anything. They went to the doctor and had a brace put on. The pain was a challenge, but that wasn’t his biggest worry. Now he was afraid he’d miss the class field trip to the zoo. They had just reopened the Polar Bear exhibit, his favorite thing at the zoo. He begged and pleaded and his parents relented, though they worried the pain would be too much.

And now it was. He slumped down on a rock. As the physical pain subsided, the emotional pain weighed heavy on him. How could his classmate be so cruel? So careless, so unkind? Didn’t anybody care?

As he looked up, he saw his teacher grab the arm of the boy that smacked his shoulder. She dragged him over, made him apologize, then scolded him for his thoughtlessness. She sent the kid on his way, promising to withhold ice cream if he didn’t straighten up. Then she turned to the boy with the broken collarbone,  kneeled down, took his hands in hers, and said, “I’m so sorry he did that. If you want, you can stay near me. I can help protect you so that won’t happen again.”

In a flash he went from being overwhelmed with despair to overwhelmed by love. It was one of the most loving acts he had experienced. They stood up together and walked over to watch a polar bear toss a tire across the enclosure. Joy was restored again.

When was a time someone showed you love through an act of kindness, or service, or coming to your aid in a time of need?

God, help us to be mindful of the needs and pains and hurts of others around us. Help us to look for opportunities to comfort them and show them love when they are hurting. May we be quick to extend love to others since you were so gracious to show love to us.

Check out the Next Devotion from 1 John 4:11 Here!