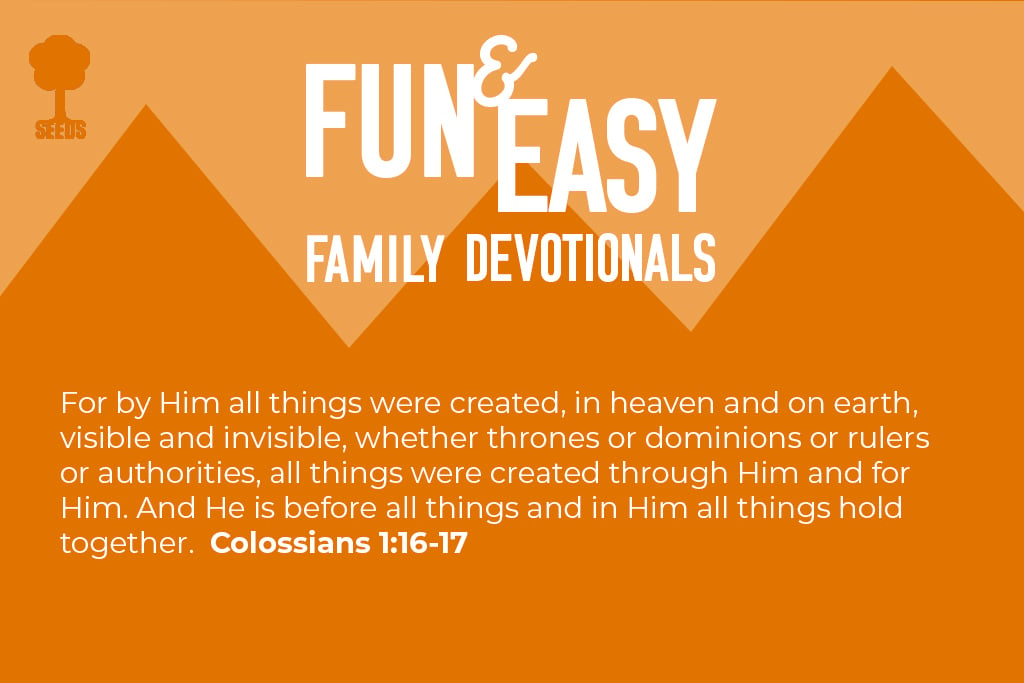 Colossians 1:17 says, “and he is before all things, and in him, all things hold together.”

That one little word, “before” can mean two ideas in this verse. The first is related to time, meaning that Jesus came first, before anyone else, before anything in the world. This idea also shows up right before and after verse 17 in the word “firstborn” in verses 15 & 18. This idea is certainly true of Christ.

The second idea means something more like “supreme over,” or, in control of all things. During World War Two, as the Allied Forces were preparing to land on the coast of France to fight the German Army, there were a number of different countries involved: British, American, and Canadian. Each country had its own commanding general in charge of its own troops and battle strategies. But there was also one SUPREME commander over them all. General Eisenhower had the final say over all the armies involved.  All tactics, movements, and battle strategies had to align with his plan for the war. His word carried the highest authority.

Of the two uses of the word “Before,” Which to do you think better describes Jesus and why?

It’s interesting that both of these ideas are true of Jesus and both appear all throughout Colossians and the Bible. He came first and he is in control of all things. He is the highest authority and Supreme Commander!

Jesus, help us to submit to your supreme authority in our lives. Help us to daily acknowledge your position as being before all things, that you are ‘first-born’, and have the highest authority over everything. And when we are tempted to make ourselves ‘before all things,’ give us the wisdom and courage to think rightly about ourselves and trust your rule over us and all things.