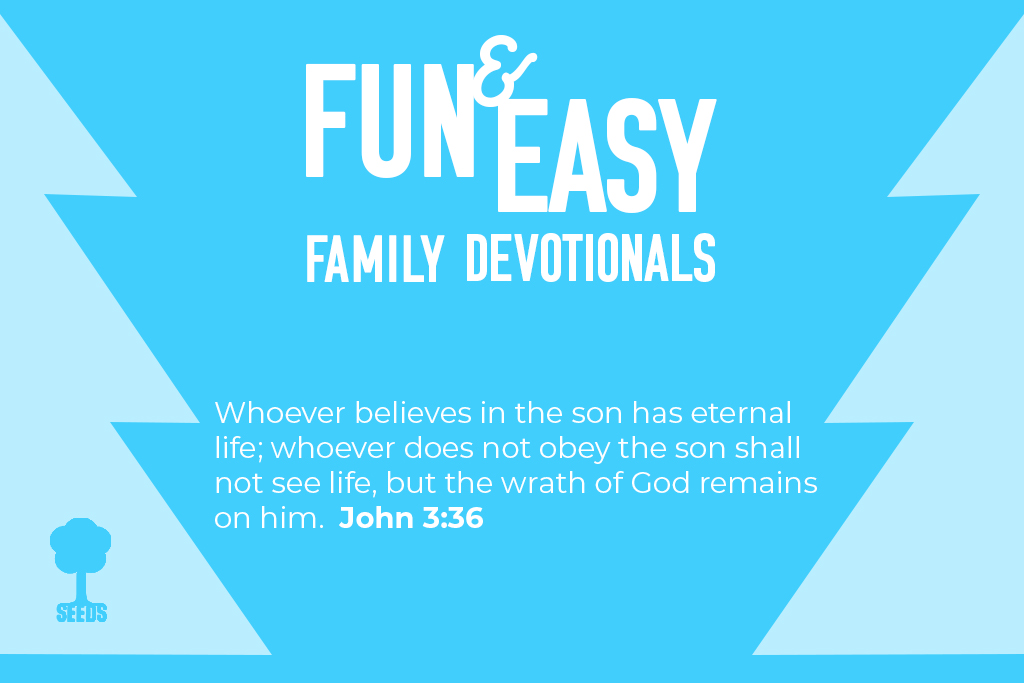 The great Blondin began tight-rope-walking at a young age, performing for the first time at five-years-old. Later he joined the circus and started traveling the world. When he came to Niagara Falls for the first time, he said, “I’m going to walk across that on a rope.” His friends laughed, but not long after he did it. As incredible as that was, it was only the beginning of the amazing feats he had planned. He walked across in handcuffs and leg shackles, he walked on stilts, he walked blind-folded, he carried a big box camera on a tripod and stopped to take a picture mid-way. He stopped to read a newspaper, he laid down to take a nap and even did a somersault on the high-wire.

One day he showed up with a wheelbarrow. The story goes that before starting across, he asked the crowd, “How many of you believe I can cross while pushing this wheelbarrow?” The crowd, most of whom had watched him cross many times before, cheered, “You can do it! We believe in you!” After the noise died down, he said, “Great, I’m so glad you believe in me. Now who will be the first to ride in the wheelbarrow?” No one said yes to that. Although the crowd believed Blondin could make the journey, they weren’t willing to trust him fully.

In English, we tend to use the words believe and trust differently. Believe usually means “I agree with that idea intellectually,” while trust usually means, “I commit myself to that fully.” But in the original language of the Bible, those words often came together in one idea. John 3:36 (ESV) says, “Whoever believes in the Son has eternal life. Whoever does not obey the son shall not see life, but the wrath of God remains on him.” When it says “Whoever believes in the son”, that word believe combines those two ideas of belief and trust. So to believe in Jesus is also to trust him. And just like climbing in Blondin’s wheelbarrow, you would also be trusting your very life to him.

How would you describe the difference between the word “believe” and the word “trust”?
Follow up question if time allows: Is there an example of a time in your life you ‘believed’ and ‘trusted’ something or someone?

[Parents: This would be a great time to share your faith story of when you took a step from just belief in Jesus to also trusting in Him. Make sure to share it as more of a story, (sharing what happened to you), than a sermon (telling others what to do). Just share your experience here for now as best you can. Most kids are fascinated to hear about how their parents have grown in their faith over time.]

Check out the Next Devotion from John 3:36 Here!