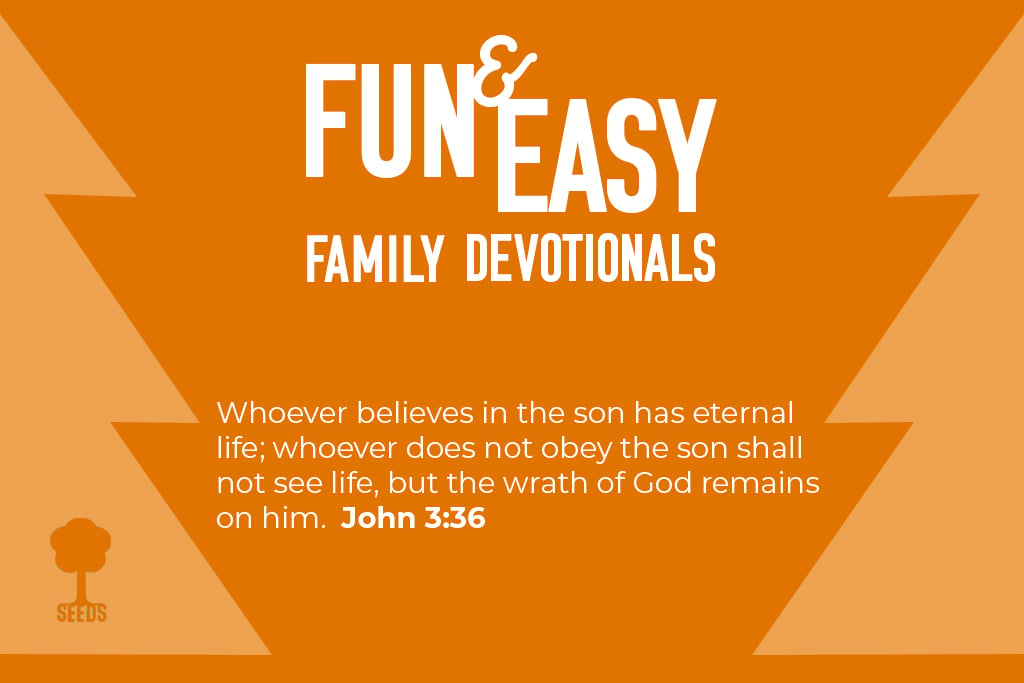 A group of friends were out for a Sunday afternoon hike in a nearby forest. They set out to explore an area with some more challenging cliff-side trails. After a few hours of hiking, they were about as far as they could get from the trailhead. Here they came upon the trickiest part of the hike, a section so narrow, only one foot at a time would fit on the trail. They had to hug the cliff walls to keep from slipping off into the valley below. They were taking it slow, trying to stay focused, each person worried about finding sure footing with every step. No one was talking; it felt like the whole forest was holding its breath to help them through.

Just when it seemed they would come through without incident, one hiker lost focus, his foot slipped, and in a flash, the rest of his body followed. Without even thinking, the hiker behind reached out for him, but he had already slid just beyond reach. At that moment, the flailing hiker had two choices: If he did not actively choose to reach for help, then he would be choosing to fall to great injury or even death. There was no middle ground.

John 3:36 says, “Whoever believes in the Son has eternal life; whoever does not obey the Son shall not see life, but the wrath of God remains on him.”

This verse gives a stark contrast between two types of people: Those who believe, and those who do not obey. One writer said it lays out “two alternatives, genuine faith and defiant disobedience.” In fact, the word for “whoever does not obey” in the original language also means “disobeys” or “rejects.”

One man has said, “The middle of the road is a great place to get ran over.” But according to John 3:36, there is no “middle of the road.” There are not three choices when it comes to faith (believing, not believing, or in between). You are either actively choosing to believe in Christ, or you are rejecting Him. That might feel a little weird to hear it said that way, as it doesn’t always feel like active rejection for those who do not believe in Christ.

If you don’t believe, then get real honest with yourself. Ask why. Don’t be afraid to ask hard questions about faith. God can handle it, in fact, He welcomes it. There are answers to whatever questions you have, but you might have to do some digging to find them. Your parents can help – in fact – they’d love to help. They won’t have answers to every question out there, so take the time to dig in together.

The hiker who was slipping off the trail didn’t reject the help offered him. Instead, he reached for that helping hand just in time. He was lifted up and set back on the trail, though a little rattled, and the group finished the hike and made it home. It was years later that those two friends thought back to that moment and realized how close they came to tragedy.

(Parents: maybe share a question you had as a young person and how you found an answer.)

Jesus, help us to believe in you and not reject you. When we struggle with questions about who you are or what it means to follow you, help us to have the courage to seek out answers to those questions. Give us the wisdom to see that there is no greater joy in life than following you.

Check out the Next Devotion from John 3:36 Here!