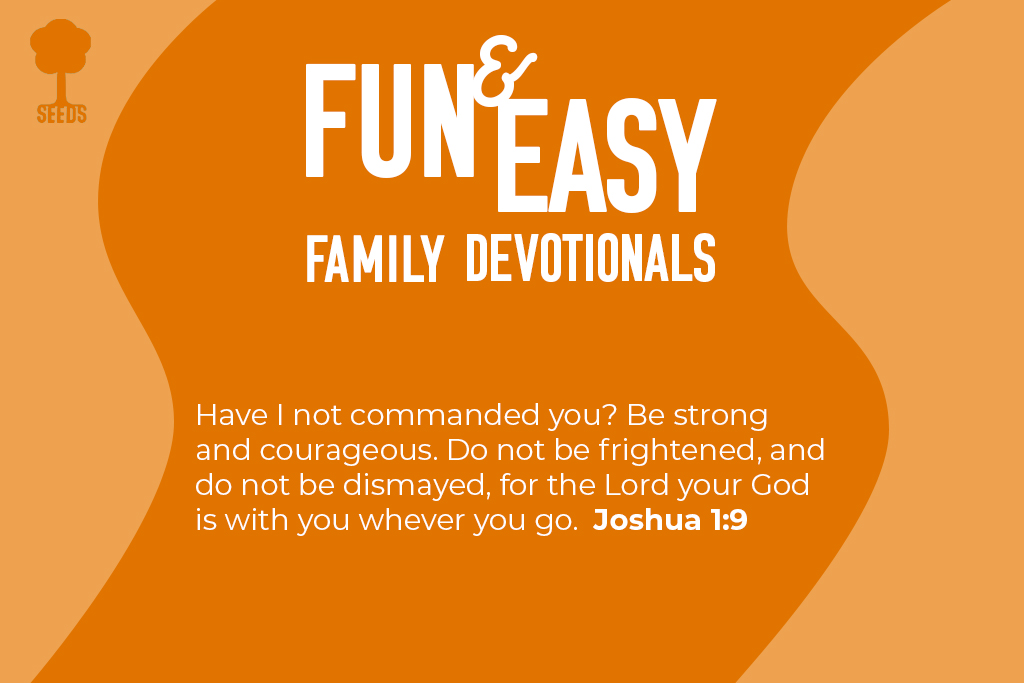 Parents: these next three devotions will unpack the story of a young boy who was burned in a house fire, his struggle to live and heal, and how God used his life afterward. Some of the story may be difficult for very young children to hear, so use your best judgment. We think the story could provide a powerful warning (not to play with gasoline or fire) and an example of someone depending on God through one of the most difficult experiences one could endure. The stories in these posts are summarized from the book On Fire by John O’Leary, (Gallery Books: New York, 2016)

Nine-year-old John O’Leary watched a couple of neighborhood boys light a puddle of gasoline out on the street. He thought that looked cool, so he went to his parent’s garage and found a can of gasoline. It was too heavy to lift, so he put some burning cardboard on the ground and tipped the can over to pour some out. His next memory was of him landing on the other side of the garage, his body, and the garage, engulfed in flames. He ran into the house, still on fire,  screaming for help. Two sisters screamed when they saw him – not sure what to do or what was going on. His older brother, Jim, jumped to action, grabbed a rug, put it around him, rolled him around on the ground, and carried him outside. The fire was out, but he was naked (his clothes burned off), cold (his skin was coming off), scared, and embarrassed. Desperate for help, his older brother ran back in the burning house to call 911.

The sisters had followed him outside. Because he was so overwhelmed with pain from the burns, and guilt (for burning the house down) he told Amy (11) to go back in the house to get a kitchen knife and come back out and kill him. Amy said, “What’s wrong with you? Listen to me, it’s okay. Have faith and fight.” And then she did the impossible. Knowing her brother felt scared and alone, she put her arms around him. He was so hot she thought he would burn right through her own clothes, but she didn’t let go. She just held him and tried to provide some measure of comfort.

Susan (8), always eager to help her older brother, heard him ask for the knife and ran back into the burning kitchen. She came running back outside carrying something, came up to John, thrust her hand at him, and tossed a cup of water on his face. She ran back in again for another cup, and then again, risking her life to try and save his. Even though most of his body suffered third-degree burns, those three cups of water saved his face and scalp.

Soon after that, the ambulance pulled up, put John in the back, and drove off for the hospital, taking him away from the burning home. He had escaped the fire and was alive, but for him, the struggle to survive had only just begun.

Of the three siblings in this story, which act of courage do you think was most important in saving John’s life?

(Parents: They all three were – as we’ll learn in the coming stories. But here it’s good to point out the role each child played to care for their brother. Different types of courage were needed.)

Jesus, we know that very few of us will be called display acts of courage like this, but we pray you would give us the strength of character to be ready to act with courage in whatever moment we may face. John 15:13 says, “Greater love has no one than this, that someone lay down his life for his friends.” Help us to be like you and love our family by serving them well in their moment of need, whether big or small.

Watch John walk through his home and tell the story of the day he caught fire.