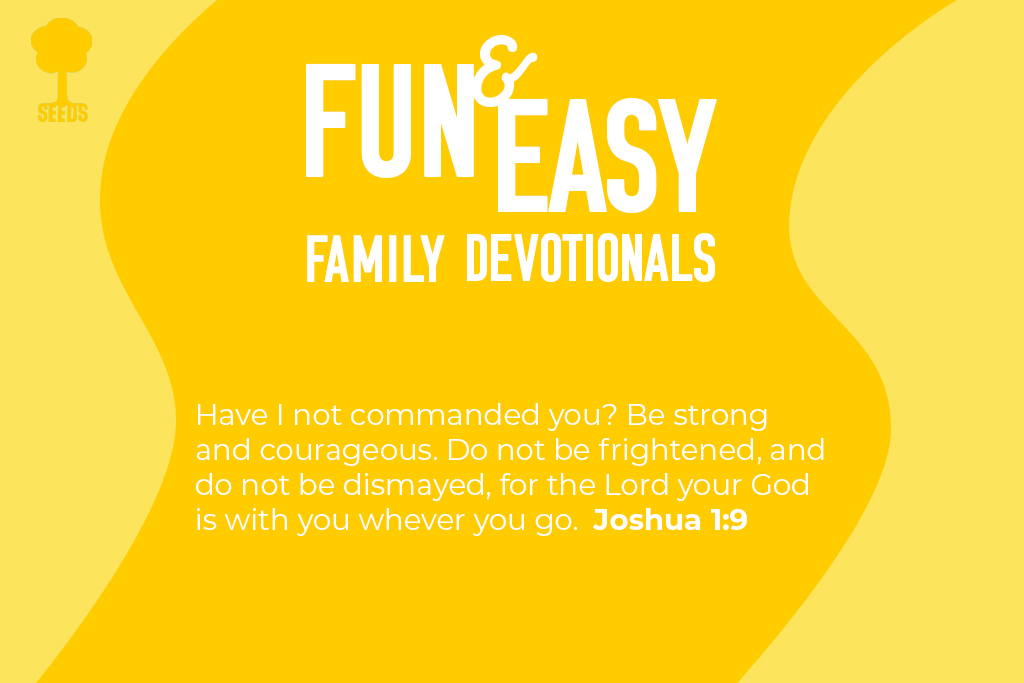 John O’Leary had been in the hospital for a week. His eyes were swollen shut. His mouth was bandaged over. He couldn’t really move because of the pain. He was still alive, but he was lonely and losing hope. The risk of infection kept visitors to a minimum: only his mom, dad, and hospital staff had been allowed. When he heard the door open, the even steps across the floor, and the chair sliding over, he assumed it was one of them. Then he heard the voice, “Kid. Wake Up.”

No way. This wasn’t happening. Could it really be? He knew that voice. But it couldn’t be. This was the voice of the St. Louis Cardinals baseball team, Jack Buck, a sound that echoed through the halls of their home every summer night. Jack had heard through a friend about a boy in the hospital burned head-to-toe who probably wouldn’t make it through the week. Something in him just had to come see if he could help. Jack sat quietly for a while longer then said, “keep fighting kid,” and left. Like that he was gone.

Then he came back the next day. He said, “Kid. Listen to me. You are going to live… And when you get out of here, we are going to celebrate. We will call it ‘John O’Leary Day’ at the ballpark,” and again, he left. Even though the nurse said there was no chance of survival for John, he kept coming, over and over again. John O’Leary credits those visits with keeping him alive through some of his darkest moments.

After John was discharged, as Jack promised, John was guest of honor for “John O’Leary Day” at the ballpark. A few days later, still basking in the glow of the experience, he received a baseball in the mail. It was signed by the Cardinal’s all-star shortstop, Ozzie Smith. Jack wrote, “If you want a second baseball, you’ll have to write a thank-you note to the man who signed this ball.” John thought this was some kind of cruel joke, “didn’t he notice I don’t have fingers?” But now John was motivated to learn to write again. So he wrote that note and sent it off. A few days later another ball arrived, signed by another Cardinal. He wrote another note, and so it continued – ball for a note and note for a ball. By the time the season was over John had received sixty signed baseballs. Now he had also learned to write again; he could go back to school. Jack Buck had given John more than a cool collection of baseballs, he had given him a future.

Years later, after John graduated from college, he received another gift from Jack Buck. The package was heavier than the ones Jack had sent before. He opened it to find a crystal baseball engraved with the words “Jack Buck. Baseball Hall of Fame. 1987.” Jack had been inducted into the hall of fame the same year John was burned. Jack had given John a new life before, and now he gave him his most prized possession. John later learned that this was how Jack lived his life – constantly giving to others and doing all he could to make the world a better place. But even in his generosity, Jack said he gained more from John’s courage to live than Jack ever gave him.

1. Jack didn’t have to go visit John in the hospital – he was a busy guy. But he did. What act of courage could you do to help someone else in need?
2. Has anyone shown you that kind of kindness recently, even in a small way?

Watch more of the story to learn how Jack heard about John (Parents: some images might be difficult for young children).

The stories and quotes in this devotion are from the book On Fire by John O’Leary, (Gallery Books: New York, 2016)