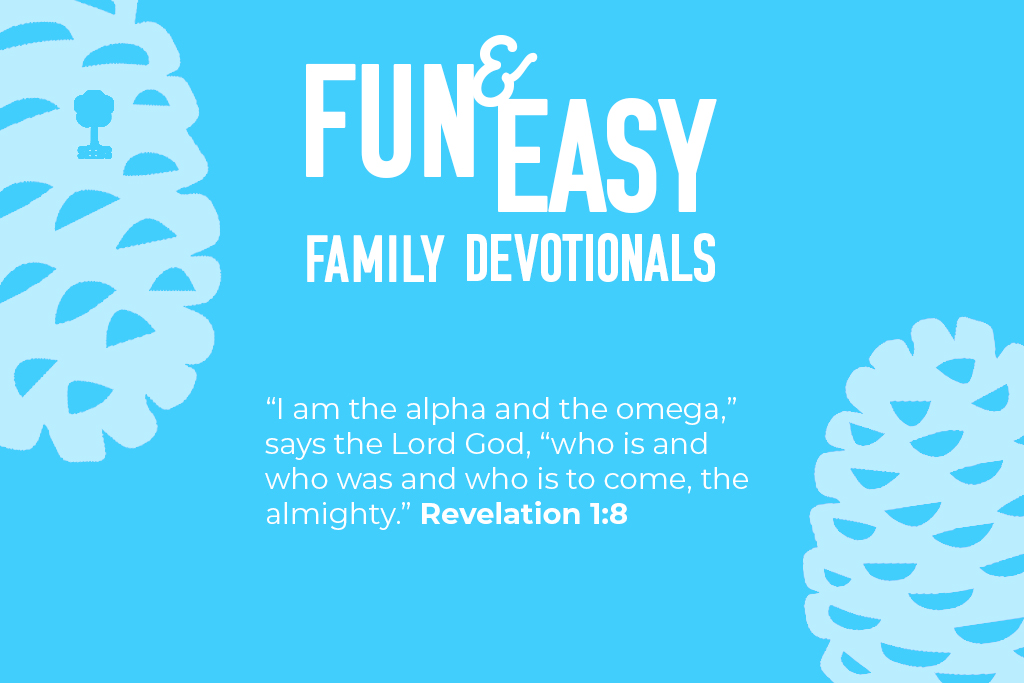 Each of the four devotions for Revelation 1:8 will focus on one of four key phrases from the verse:

Harry had a big job to do. Americans needed to get back to work to rebuild the economy. Europe also had to rebuild quickly to ward off the encroaching threat of Communism. There was the looming threat of another war in Korea. Not to mention the war in Japan; which was still going strong with no end in sight.

Harry had a big job to do because Harry had the biggest job in the land. Harry Truman was the 33rd President of the United States. It was a sudden rise to the office after Franklin D. Roosevelt died just one month into his fourth term. Some people close to Roosevelt felt Truman shouldn’t be running the country, that he didn’t have the skills or experience. But Truman was no pushover. He was the last president without a college degree, but he grew up working hard on the family farm in Missouri. After leaving the farm he started multiple businesses, then became a skilled politician, serving in the Senate before his Vice Presidency. He knew he had what it took to do the job, and he also knew you can’t run a country, or anything else for that matter, by committee.

To remind himself and others that he was in charge, he put a sign on his desk that said, “The Buck Stops Here.”

That didn’t mean he loved hunting, or that a horned and hoofed animal would stop by the White House occasionally to hang out. “The Buck Stops Here” was Harry’s way of saying he alone had the final say on hard decisions because he was the one who would ultimately carry the weight of those decisions. For instance, he was the only person that could make the decision to drop atomic bombs on Japan to end the war, a decision he gladly made knowing it would save millions of American and Japanese lives. No one else had that kind of authority.

Alpha was the first letter and Omega the last letter of the Greek alphabet, the original language of the New Testament.  “Alpha and Omega” is like us saying “A to Z” to describe the entirety of something: the very first and the very last and everything in between. Jesus was reminding the reader that He was there at the beginning of the world, He will be there at the end, and He is in charge of everything in between. The buck, the doe, the fawn, the whole herd of deer, it all stops with Him.

In what area of life are you tempted to think God is not in control? Why?

God, we confess that we often think too highly of ourselves—that we are really the ones in control—and we forget about you. But you are the beginning and the end of all things. Help us to remember your power and sovereignty over all things and to submit ourselves to your rule. Help us to experience the overwhelming peace that comes from submitting to your rule over all things.

Check out the Next Devotion from Revelation 1:8 Here!