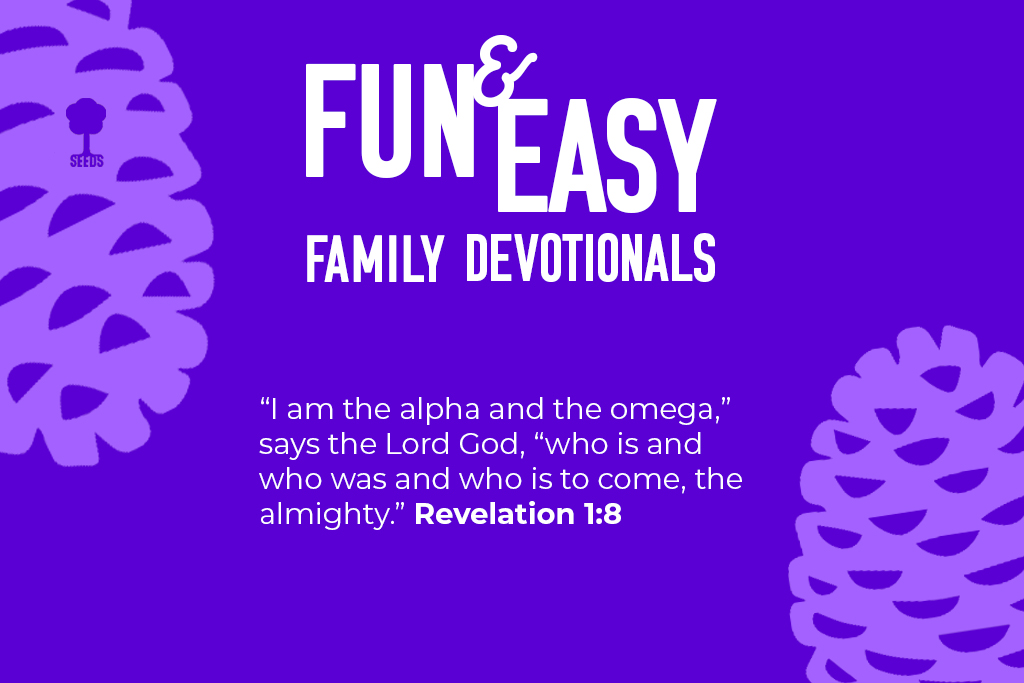 Devotion: The Lord God “Who was”

He could feel the footsteps pounding overhead. The troops were moving into the city. He only needed to hide a little while longer with his soldiers, then they’d slip out through the city walls that night. At least that’s what they thought three days ago. Now the damp walls of the dark cave pressed in further on their souls with each passing hour. The hostile shouts echoed from above: “we know you’re here somewhere! Don’t worry. We will find you, and when we do, we will kill you!”

Josephus was governor in Galilee when the Romans attacked. He took command over part of the Jewish army to try and protect the cities under his command. They put up a good fight but eventually had to withdraw inside the city walls. But the Romans were able to breach the walls, and now he was hiding. Escaping would be a challenge because the Romans were looking specifically for him. His social status, his priestly heritage, his role as governor, his military position, all made him a highly sought after prize of war.

As the shouting continued, Josephus realized it was time to call it quits. He gave himself up and awaited his fate. The soldiers drug him to their commanding officer. He prayed the execution would be swift. The officer turned toward him, and instead of drawing a sword, asked Josephus to be a translator. Josephus, seeing this as the divine hand of God to spare him and his people, agreed to help. Roman rule was inevitable—he might as well help save as many of his people as he could.

After the war, he moved to Rome and was granted citizenship. He wrote down his experiences from the war and the history of the Jews. His books became some of the most widely read in the history of the world. His historical insights have helped Christians understand what the world was like at the time the New Testament was written. For many centuries Christians, even those who could barely afford books would likely have a copy of the Bible and a copy of Josephus’s works on their shelves.

Why are his works so widely read and trusted? Well, there are a few reasons, like the fact that he had a deep burden to preserve Jewish history for future generations. He was also a skilled writer and a man of status and well respected at the time. But what may have been the biggest reason for his influence over the centuries was the fact that he was there. When he wrote about the war, he was a trusted authority because he was an eyewitness; he took part in the events.

Jesus says of himself he “was,” meaning, he was there at the beginning of the universe. John 1:2-3 says, “The Word was with God in the beginning. All things were created by him, and apart from him not one thing was created that has been created.” (NET)

We can trust Jesus in every area of our life and we can trust his Word to be true and trustworthy because he was. He was there from the beginning and he will be there in the future.

According to Revelation 1:8, why can we trust that Jesus is the Almighty?

Jesus, we thank you that you were there at the beginning of creation. Thank you that you are trustworthy in all things. Help us to trust you as the Almighty and to depend on your Word to guide us in all areas of life.

Check out the Next Devotion from Revelation 1:8 Here!