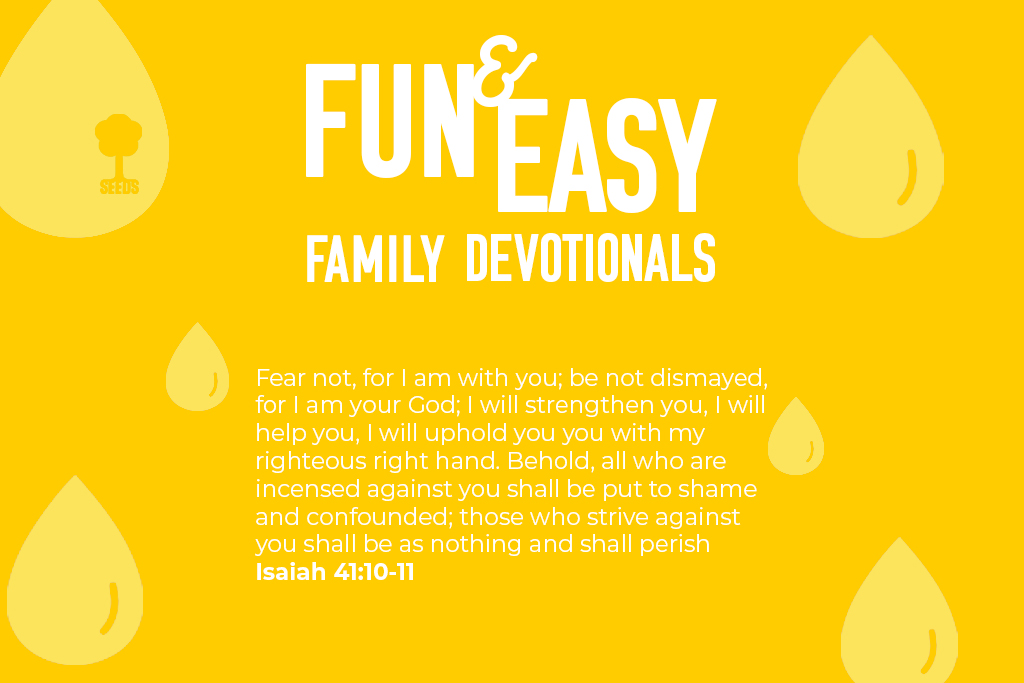 The pain in his leg was almost unbearable. Though he had been alone and unarmed, warriors from the very tribe he was trying to reach had attacked him. They hurled spears at him, and one tore open the skin and muscle on his leg. They forced him back to their village and tossed him in a hut. For the last few days, he had been nearly delirious from the fever and infection. Now he was finally awake and aware that this was a serious problem. He had no idea where he was or what his captors intended to do with him. The fear of the unknown and the pain of his injury paralyzed him. He cried out to God, “what should I do?”

For years Bruce Olsen felt God had wanted him to be a missionary to the remote Motilone tribe. He prayed and prayed for a way to minister to them but no opportunity arose. One day he realized there would never be a perfect moment; he had to take a step of faith sooner or later. So just over one week ago, he booked a flight. He was only nineteen-years-old, he knew no Spanish and had never even been to this country. But the Lord put this tribe on his heart and there was nothing that was going to stop him from sharing the Gospel with them.

When he arrived, he trekked seven days into the jungle to find the Motilones. He found them alright, though he never imagined the welcoming party would be like this. Now he didn’t know if he was going to live or what they were going to do with him. But even in this terrifying situation, the Lord gave him comfort and strength. That night he sensed the Lord wanted him to escape. While the villagers were asleep, he used all the strength he had left to sneak out of the village. It took him five days to trek through the jungle to civilization. All along the journey, the Lord was with him, guiding and upholding him.

Now here’s the crazy part; even after this terrifying ordeal, he actually wanted to go back. Like St. Patrick in Ireland many centuries before, Bruce believed God still wanted to use him to reach his former captors. Over the next couple of years, he spent time going back and befriending the tribe, and a great number of them came to know the Lord. Bruce trusted in the Lord and didn’t let fear get in the way of his serving Him.

When I was thirteen-years-old, I felt God call me to be a missionary. This was a little scary because I had no idea where God would send me or what he would ask me to do. But I told God I would go wherever He wanted because I knew He would be with me. Now, ten years later, my husband and I are training to serve in aviation missions, flying airplanes to reach tribes like the Motilones. It’s pretty amazing to think that God might use me like he used Bruce Olson to reach people who might never have heard of Jesus otherwise.

Isaiah 41:10 says, “Fear not, for I am with you; be not dismayed, for I am your God; I will strengthen you, I will help you, I will uphold you with my righteous right hand.” I love this verse because it reminds me that I do not have to be afraid. God is with me. We can easily let fear control our lives, but the Lord tells us not to fear and that He is with us. What an amazing promise! Whenever I’m afraid, I think of this verse and I’m reminded that the Lord is with me and He is my strength. Just like he sustained Bruce Olson in the jungle wilderness, He can give you strength, help, and comfort in anything you face.

1. We’ve talked a lot about fear this week. What do you think most people fear in life?
2. Why do you think people are overcome with fear?
3. How can Isaiah 41:10 be a comfort to those in times of fear?

To read more of Bruce Olsen’s story, check out his book Bruchko. 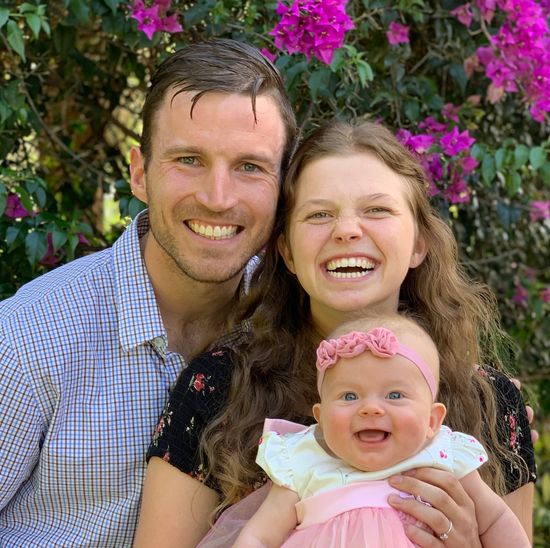 When Kylie was 13 years old she gave her heart to the Lord and soon felt a call to full time missions. She knew she did not have to wait until later to be a missionary and spent her teen years focused on building her relationship with God and reaching out to others.

Kylie has been a Seeds Family Worship Missionary- creating hand motions, making videos and traveling with our team for live events for the last 7 years. This has been a BIG passion of her life as she loves being able to lead kids and families in worship!

Today, Kylie is newly married and living in Washington state where her and husband Matthew are in training to become full time missionary overseas.