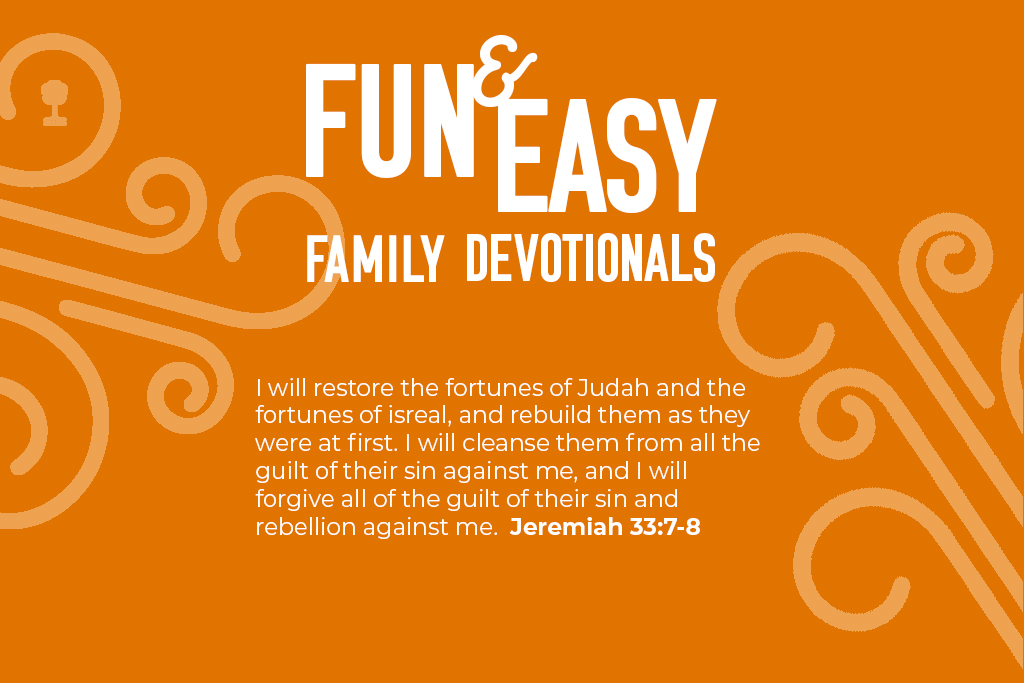 Next time. He promised himself he would not get that angry again, next time. The last time, he hit his brother’s door so hard he was sure he broke his hand. But next time, he would be the model of self-control. He would show his family how mature and well adjusted he was. Now, the ‘next time’ had arrived. He couldn’t even remember exactly what it was his brother said, but in an instant, he was chasing him down the hall like a greyhound after a track-rabbit decoy.

They were about the same age, but there was one problem. His brother was ever so slightly faster. Before he could grab the younger sibling, his brother slipped into his room and slammed the door shut. As his brother disappeared, the door became a wall, stopping his full-speed momentum. He hit the door like a wrecking ball at a VCR factory—with a big job to do.

This time he heard a crack. The adrenaline was still pumping, so nothing hurt yet. He felt all over for the injury. He was dazed, but nothing was broken. Then he looked up and saw the gaping hole in one side of the door. Oops. Not sure how my brother will explain this one.

They sat down with their Dad. He talked with them about anger—how real men learn to control their anger and not be controlled by it. They discussed a few verses like, “The anger of man does not produce the righteousness of God.” (James 1:20), and “Be angry and do not sin” (Ephesians 4:26), and “A soft answer turns away wrath.” (Proverbs 15:1). Then he said, “You guys, as brothers, should be building each other up, not tearing down. If you don’t love each other, who will?”

He read Jeremiah 33:7-8, which says, “I will restore the fortunes of Judah and the fortunes of Israel, and rebuild them as they were at first. I will cleanse them from all the guilt of their sin against me, and I will forgive all the guilt of their sin and rebellion against me.” They both confessed their sin to one another. They both sought forgiveness. They had done this before, but something changed in him that day. As the slightly older brother, he realized he had an opportunity to lead and be the one to restore and rebuild their relationship. From that day forward, instead of fighting with each other, they fought for each other.

Now back to the door with the gaping hole in it, staring down at them, reminding them of their sin. They assumed they’d have to pay to replace it, but Dad had a different idea. Instead of getting a new one, he flipped it around, so that the broken side faced in toward the older boy’s bedroom. To those outside the room, it appeared fully restored (only one side was broken), but to him, it served as a reminder of what uncontrolled anger can do. This wasn’t to shame or guilt him, but to remind him of the great power and responsibility he has as the older brother. He was forgiven and restored, yet there were still consequences to his decisions.

1. What changed for these brothers so that they no longer became so angry with each other?
2. How can we restore relationships that are broken?

God, we thank you so much for the family you’ve given us. Though we don’t always get along, we thank you that you’ve given us others with whom we can share life. Help us to be people who seek to restore and rebuild our relationships, rather than tear them down. Give us the courage and wisdom to control our anger toward others.