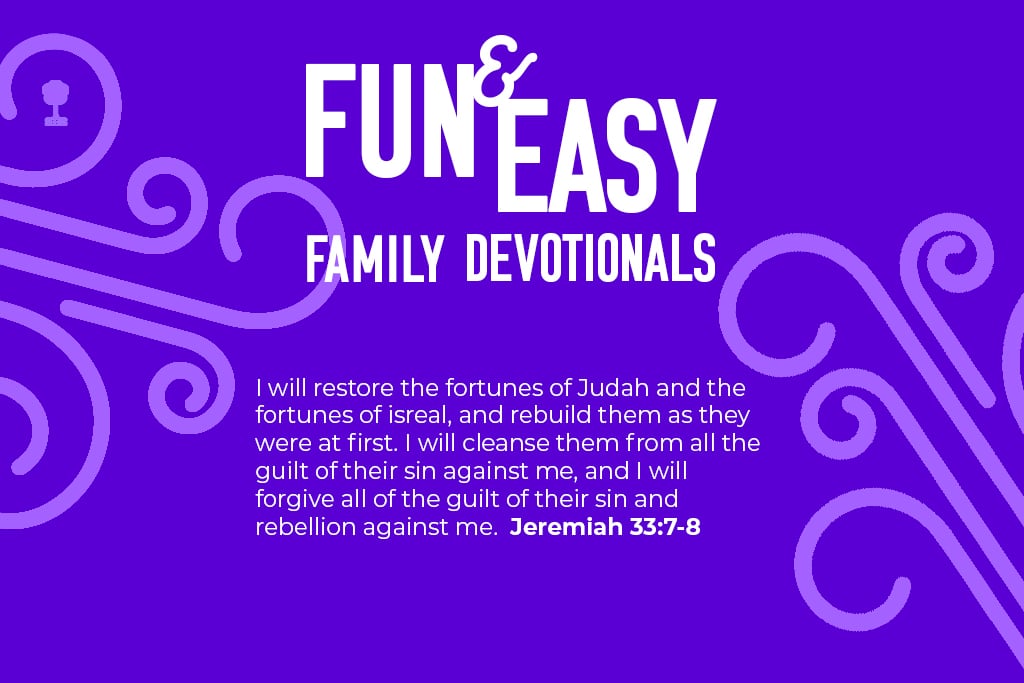 He was finally going to earn some real money. The man promised to pay him a whopping twenty-five cents for helping unload some fruit from a boat. They sure did have to walk a long way from the main harbor, though, to find this boat. Should he be worried? His momma said to be careful—that there were bad men out there with bad intentions. But this guy looked like him and sure seemed nice. Finally, they reached the boat. “Ok son, just walk right up here and we’ll get this stuff unloaded.” As he stepped on board his first thought was “where is the fruit? Must be below deck.” His next thought was a blur of trying to figure out what the cold feeling was around his wrists (steel) and why his face was being pushed down into the wet floor.

It was 1825 in Philadelphia. Slavery had been outlawed in the north, but “man-stealing,” where free blacks were kidnapped and sold as slaves, was a problem, especially in cities along the border with the south like this one. Free black boys and girls were the most vulnerable, as they were not yet strong enough to fight back and their parents had less time and fewer resources to search for them.

They tossed the boy down in the dark cabin next to four other boys who had also fallen for the same trick that day. Thus began a harrowing four-month journey to the deep south where their captors planned to sell them in the slave markets. Along the way they endured countless hardships, walking thousands of miles, receiving many beatings, being hounded, and bitten by guard dogs when attempting escapes. One of the boys had even been beaten to death by the captors after an attempted escape. It was a really bad situation, and he didn’t know if he’d live to see another day.

As they neared the slave markets, the captors stopped at a nearby plantation. They assumed this would be a friendly place where they could get a bite to eat and maybe even make a sale. But the plantation owner suspected foul play right away. He interviewed the boy, trying to figure out how these boys had been acquired. He probed subtly enough to confirm his suspicions, called the local sheriff, and took custody of the boys from their captors.

Now, this might sound like good news, but these boys knew they were not out of the woods yet. Who knew what the plantation owner was really up to. He might not have their best interests in mind. Maybe he was just trying to get some free slaves. Or maybe he wanted to make sure he wasn’t buying a stolen property since, even in the deep south, it would be hard to resell a slave without clear proof that they weren’t stolen.

Jeremiah 33:7-8 says, “I will restore the fortunes of Judah and the fortunes of Israel, and rebuild them as they were at first. I will cleanse them from all the guilt of their sin against me, and I will forgive all the guilt of their sin and rebellion against me.” Would this plantation owner, this would-be rescuer, work on their behalf to restore them to their families? Could they trust him?

The sheriff arrived to sort out the problem. Their captors had been suspected of man-stealing before. It was a crime punishable by death. But before he could arrest the captors, they fled, heading back north. The plantation owner promised to take care of the four boys while he figured out how to get them home. Though their journey here was long, it was only the beginning of a long process of locating their families and getting them home. It involved lawyers, judges, city mayors, and tons and tons of paperwork to prove they were who they said they were and not just slaves trying to escape. It took many months, but finally, over a year after they were kidnapped, the boys were restored to their parents.

The sin of slavery was a plight upon our nation for many years and this is just one example of how the fallout from it separated and tore families apart. Even in the midst of a time of complex moral issues some men and women, even slave owners, helped restore stolen boys to their families. It’s hard to comprehend and confusing, and it doesn’t remove the challenging truths of the times, but for our purposes, we celebrate the reunion of a young boy to his family.

1. How would it feel to be restored to your family after not seeing them for a year?
2. What are you most thankful for about your family? (or, what would you most miss about being separated from your family?)

God, thank you that we no longer live in a country where slavery is legal and accepted. Help us to live free from sin and no longer act as slaves to sin. May we live full of gratitude for the families and moments you’ve given us, even though no family is perfect. Help us to keep growing and improving and building up one another and living every day as if we’ve been recently restored to our families after having been absent a year. Help us to have that same sense of love and concern for one another that those families must have felt after being reunited after a year.