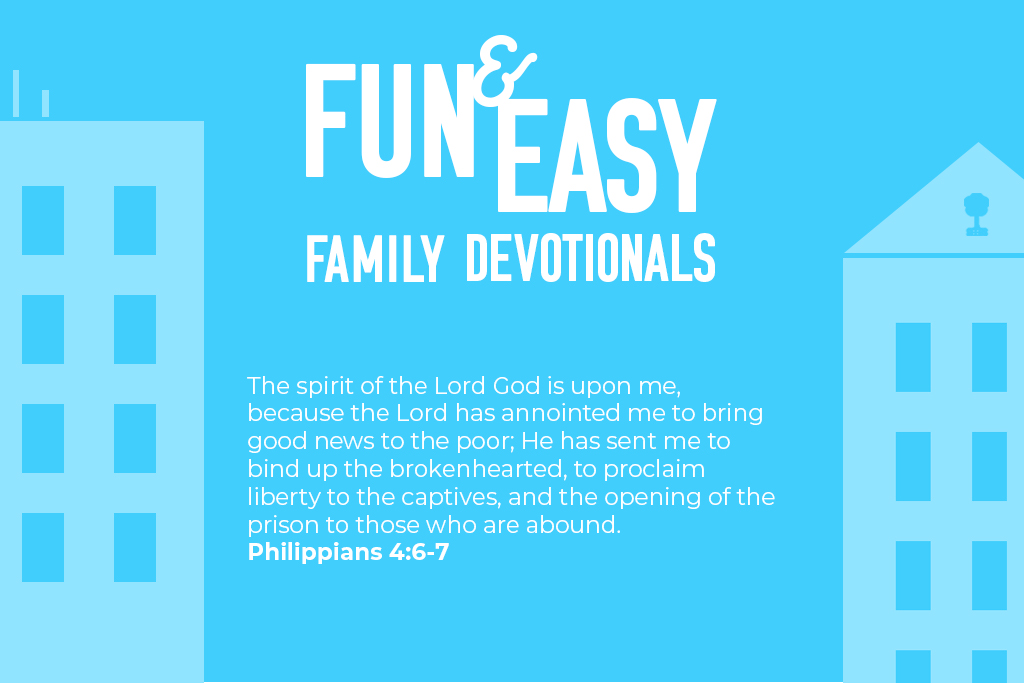 Isaiah 61:1 “The Spirit of the Lord God is upon me because the Lord has anointed me to bring good news to the poor; he has sent me to bind up the brokenhearted, to proclaim liberty to the captives, and the opening of the prison to those who are bound.”

Eric Liddell was an Olympic runner for Great Britain in the 1920s. His story was famously depicted in the Academy Award-winning 1981 movie, Chariots of Fire. Probably the most memorable part of the story was his refusal to run on Sunday in the 1924 Olympics. The Olympic Committee would not extend a religious exemption, so he was forced to forfeit. Instead of giving up, he chose to run another event, one he was not predicted to do well in and won a gold medal. It’s a powerful story, one that made him famous all over the world still to this day (can you name any other Olympian from the 1920s?). Since the movie ends here, many are not aware of the rest of his story. But it’s the second half of his life that is even more fascinating and inspiring.

Liddell’s conviction about the Sabbath was not a spur-of-the-moment stance to gain attention, rather, it came from deeply held religious beliefs. In fact, his greater burden, much greater than competing in the Olympics, was to serve as a missionary. The famous quote from the movie, “When I run I feel His pleasure” could have been applied to his drive to serve on the mission field.

After winning the gold medal, many wanted him to keep training to compete at the next Olympics, but he was eager to move on. So at only 22 years old, he hung up his spikes and headed back to China, the land of his birth.

These first three devotions for Isaiah 61:1 will be a series on the post-Olympic life of Eric Liddell: Three stories that give a modern example of some of the key phrases in this verse. For the fourth devotion, we will leave Liddell’s story and make the more direct connection between Isaiah 61:1 and its ultimate fulfillment in Christ as seen in Luke 4:18-19.

Bring Good News to the Poor

Eric committed his life to faithfully living out a sincere love for Christ. Many who served alongside him on the mission field testified to his fierce commitment to put Christ first in all things.

After the bombing of Pearl Harbor, the Japanese invaded the region of China where Eric was serving and put all foreigners, including missionaries, in prison camps. Yet even as a prisoner, Eric maintained his commitment to the daily discipline of spending time with God. One of his fellow prisoners observed that “No matter how busy he was, Eric never neglected his daily time with God. Each morning, Eric and his friend Joe Cotterill woke early and quietly pursued their devotions together by the light of a peanut-oil lamp before beginning a long day of work.” (Metaxas, 82)

In the internment camp, everyone had to go without and make sacrifices. Food and possessions were scarce. Clothing was in a plodding process of disintegration, leaving ever fewer fibers for stitches to grasp. In the midst of his own needs, Liddell was always on the lookout for the needs of others. Eric Metaxas, in his book 7 Men, shares a story of Liddell’s generous nature during his prison stay:

Stephen Metcalf, who was seventeen in 1944, remembered one remarkable incident. Metcalf’s shoes had completely worn out. One day Eric came to him with something wrapped up in cloth. “Steve,” he said, “I see that you have no shoes, and it’s winter. Perhaps you can use these.” Eric pushed the bundle into Steve’s hands. “They were his running shoes,” Metcalf says.

One can only imagine what such a pair of shoes might be valued at today. Liddell saw a need and was not tied to possessions that could help someone else. But he wasn’t only looking to meet physical needs in the prison camp. The spiritual needs of his fellow prisoners was his higher concern. Metcalf later said that Eric gave him something of far greater value than shoes; he also gave him a baton. Not a relay baton, but a “Baton of Forgiveness“. He taught me to love my enemies, the Japanese, and to pray for them.”

In what ways did Eric Liddell live out the phrase in Isaiah 61:1, “Bring Good News to the Poor?”

God, we may never win a gold medal in the Olympics, or even show up to watch the Olympics. We may never end up in a prison camp—so sometimes stories like this can be hard to relate to. But we pray that if Eric Liddell could be that generous with something so valuable, that we too would learn to hold loosely to earthly possessions and be generous. Help us to seek to meet the physical needs of others, but also to be on the lookout for meeting Spiritual needs.

Check out the Next Devotion from Isaiah 61:1 Here!