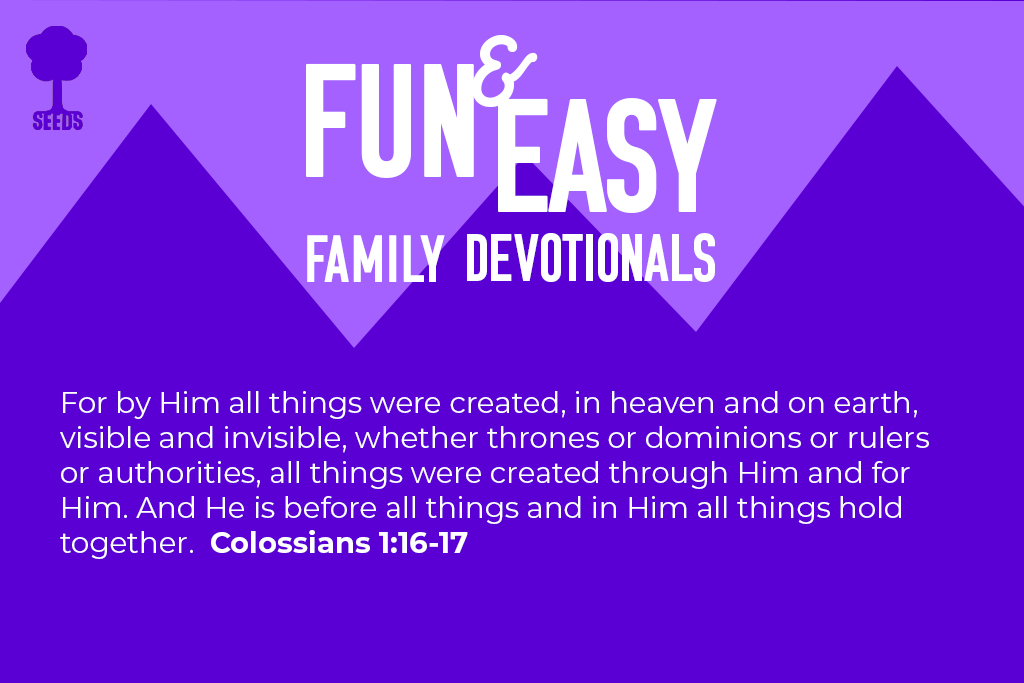 You barely exist. Well, sort of. Let us explain.

Find a football. Or any ball of similar size. Now set it down on the ground. Then start walking. Walk some more. A little more still. Once you get about a half-mile away, turn around and look for the ball. Can you still see it? Now imagine that there is nothing, absolutely nothing, in between you and that ball. If the football were the nucleus of an atom, you would be the closest electron. That means for every atom that makes up your body, there’s that kind of space stretched out inside. Since there are lots of them in your body (something like seven billion billion billion), that’s a lot of space. In fact, some have said that means our bodies are mostly empty space. Though that’s kind of true, it doesn’t explain everything since you definitely feel solid.

Electrons inside an atom are constantly moving, so it forms something like a force-field. It’s kind of like a fan, or a propeller on a plane. When sitting still, it’s mostly empty space, but when moving, it can produce enough force to make a schoolbus-sized metal tube fly through the air. All that movement and you get atoms pushing against one another and giving you something solid.

So there’s lots of movement inside atoms, but what holds them together? What keeps those half-mile apart pieces from just flying out into space? Since your body is mostly water molecules, why don’t you just dissolve into the pool when you go swimming, like a giant sports drink powder?

There are some explanations, like, magnetic charges, but scientists aren’t completely sure about how it all works. In fact, the names they came up with tells us a little about this, since they call the two main forces holding the atoms together the “strong” force and the “weak” force. That’s…. descriptive. I’m sure we’ll learn more each passing year about how atoms work and what holds them together, but there always will be a measure of mystery.

Colossians 1:17 says, “He is before all things, and in him all things hold together.” This doesn’t mean Jesus is physically inside every atom using his biceps to keep things together. But, all things have life and order because he created them and designed them to work and ‘hold together.’

This is the amazing part of science: We can confidently study nature because there is a pattern and an order to be observed and discovered. If it weren’t so, no predictions could ever be made about how things will behave in the future. Many of the world’s greatest scientists studied nature out of a desire to discover what God created, as opposed to some who say science proves there is no God.

What aspect of nature do you find especially interesting or fascinating? Could be atoms, or insects, or sea-life, or maybe the way mountains were formed. Why do you find that interesting and what does it tell you about God?

God, we thank you for creating us and holding us together, even at the smallest level of creation. Help us to daily marvel at your power to create and sustain life. Help us to trust that you will guide us into all truth about your plans and design for this world and our lives.