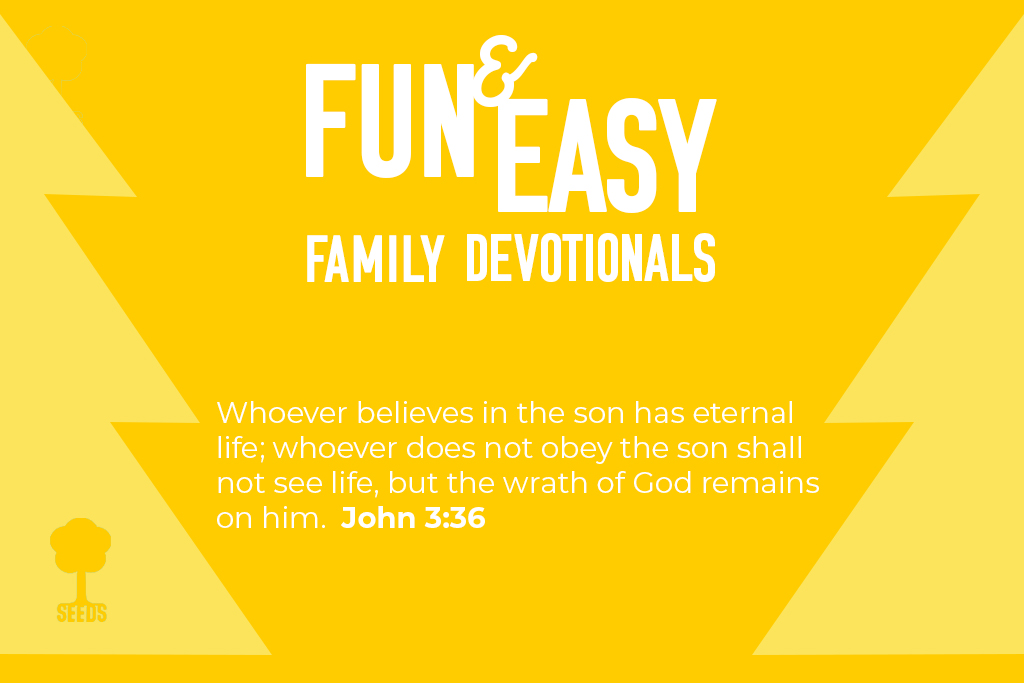 There’s this pretty crazy story in the Old Testament. The Israelites were in the midst of their journey to the Promised Land. Along the way, as they did from time to time, they paused to complain. They said to God and Moses, “Why have you brought us up out of Egypt to die in the wilderness? For there is no food and no water, and we loathe this worthless food.” (Numbers 21:5)

Apparently God didn’t appreciate people criticizing his cooking, because the very next verse says, “Then the Lord sent fiery serpents among the people, and they bit the people, so that many people of Israel died.” Well, as you can imagine, this got their attention. They came to Moses and asked him to pray for God to take away the snakes. Moses prayed, and here’s what God said, “Make a fiery serpent [out of bronze], and set it on a pole, and everyone who is bitten, when he sees it, shall live.” (v8). So Moses did it, and the people who followed these instructions lived.

Kind of a crazy story, right? Now, it’s not a warning against complaining about your mom’s cooking (though that is wise advice), nor is it meant to make you scared of poisonous snakes (also wise). So what does it mean? This story is really about Jesus. He explains this in John 3:14-15, where he says, “As Moses lifted up the serpent in the wilderness, so must the son of man be lifted up, that whoever believes in him may have eternal life.”

When Moses placed a representation of their sin (a serpent) on a pole for them to look upon and be saved, he was looking forward to a day when Jesus would take on the sin of man and also be lifted up so that all who believe in him would be saved from the wrath of God.

There probably were people back in Moses’s day who were like, “How is it going to save me to just look at a serpent on a pole? That’s dumb. I’m not going to do it. Moses has gone completely loco.” Similarly, some people today will say, “How can Jesus save me from my sins? Some guy thousands of years ago dies a miserable death and we’re supposed to look to him? No thanks. Not for me.”

John 3:36 says,  “Whoever believes in the son has eternal life. Whoever does not obey the son shall not see life but the wrath of God remains on him.” The way we find freedom from sin is not by trusting in our own abilities and our own wisdom, but by trusting God’s words, even when his instructions seem to go against our own wisdom.

What is something you’re tempted to complain about and why? How can you trust God, by faith, in the midst of the challenges you’re facing?

God, we are all tempted to complain at times, even when you are meeting our needs, sustaining our lives and answering our prayers. Help us turn to you by faith, to trust your word, and to obey your word.