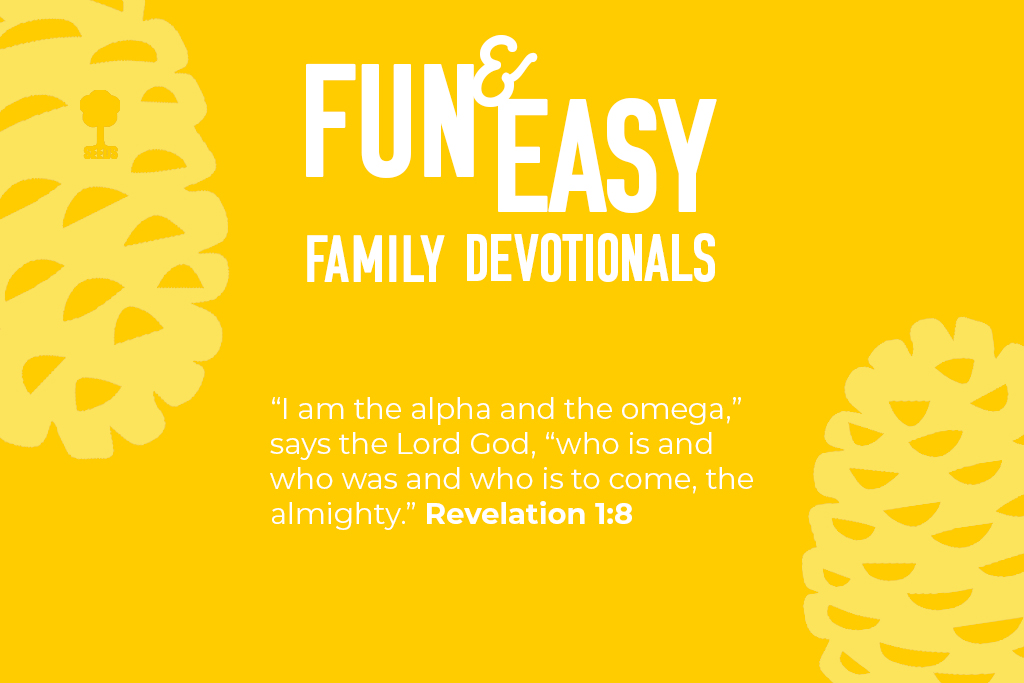 Devotion: Who is to Come, the Almighty

Charles believed he could see the future. He believed God had told him when the world would end, and it was coming soon. Very soon in fact, so everyone better get ready, because, in October of 1914, the world was going to end. Definitely. For sure.

So then he had another vision. With this one, he first clarified that the world didn’t end in October (for those who weren’t sure). Instead, Jesus came back then, secretly, to start getting things ready for the world to end. Now he knew for sure that the end definitely would come sometime in 1918. But before Charles could see the world end, he saw his own world end in 1916; which, by the way, he did not predict.

Charles T. Russell, the founder of the Jehovah’s Witness cult, thought he could predict the future. He thought he had a direct vision from God. He thought others should trust him and follow him because of this ability. But no one knows the future. We can make guesses, and we can do our best to prepare for what might seem to be happening soon (like your math test next Monday; sorry for the reminder), but until it happens, it’s only our best guess.

This verse describes the Lord God as the one “who is to come.” Unlike people who claim to know the future, the founder of the universe does indeed know the future. The one who was there at the beginning of the world (“who was”), who is present with us now (“who is”), knows what is to come in the future and can be trusted in all things.

Though we don’t know exactly when he will come, we can be sure that someday he will—and this reality should shape all that we do in life.

1. If you could predict the future about one thing, what would it be?
2. How does knowing that Jesus will return one day shape the way you live?

God, we thank you that you are the one “who is to come.” Thank you that we can depend on you to be in control of everything that will happen. Help us to depend on you and trust you, even when we might be worried about the future or about what might happen to us. Help us to look to you in the midst of all our circumstances.

Check out the Next Devotion from Matthew 6:31-33 Here!