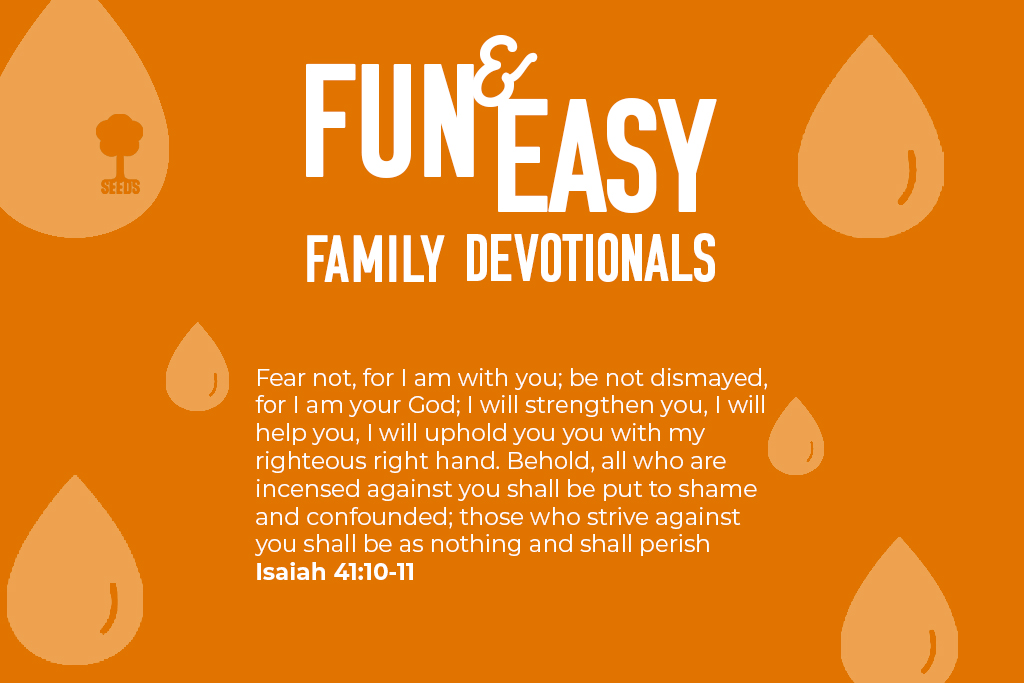 A distant pounding formed in the recess of his mind. He slowly shook off the fog of sleep, trying to figure out what was happening. There it was again… plus some shouting. Still in a dream-like state, his brain began to form the shouting into words: “They’re coming to arrest you! Get up and RUN!”

He’d been on the move for a few days, barely escaping the soldiers as he slipped from one safe-house to the next. Now his host was beating on his bedroom door, trying to send him on his way to evade capture once again. But he was an old man and his will to flee was fading fast.

A few days before this, he met with some friends for a time of prayer. During their meeting, he was overwhelmed with a sense of God’s presence and had a vision of his pillow being consumed by fire. This vision, though terrifying, brought him great comfort and peace. He said to those with him at the time, “It is necessary that I be burned alive.” He believed God gave him this vision as an image of what was to come and a promise to strengthen him in the midst of persecution.

The year was about 155 A.D. and Polycarp, a disciple of the Apostle John, had been preaching about Christ throughout his home town. But Rome had outlawed Christianity and sent soldiers to find and arrest him. He had kept on the run though because he had seen others offer themselves up for martyrdom too eagerly and then deny their faith in the end. Would he have the strength to stand firm at the ultimate moment of testing?

He stood, opened the door, and announced to his host, “It’s time to stop running.”
Moments later the soldiers entered the home.
“Are you Polycarp?”
“I am.”
“By the authority of Rome, I hereby arrest you for crimes against the state. You must come with us.”
Polycarp said, “I will gladly come with you, but the journey is long and the hour is late. Won’t you come in for a meal?”
The soldier, confused by this act of generosity, hesitated, then said, “Well… what’s the harm.”
As the soldiers entered, they were shocked by Polycarp’s age and wondered what was the urgency to arrest such an old man?

Polycarp had a huge table set. He wanted to bless the soldiers with food and drink. As they ate, he asked to have an hour to pray before they left. This also was granted. Polycarp stood from the table and began to pray aloud, for two full hours, without sitting or stopping. “Those who heard him were amazed and many regretted that they had come after such a godly man.”

The captain was so moved by this that he did not want to see Polycarp endure torture and die needlessly. So he pleaded with him: “What harm is there in saying, ‘Caesar is Lord,’ and offering incense… and thereby saving yourself?” This might seem simple and harmless enough, but Polycarp knew there was much more at stake than a few simple words and burning a smelly stick. He replied, “I cannot do such a thing.” The tenderness the captain expressed a moment before turned to rage. “This foolish old man is wasting my time!” They hauled him off to the stadium where a huge crowd waited where they longed to see a verdict of death handed down.

Isaiah 41:10 says, “Fear not for I am with you; be not dismayed, For I am your God; I will strengthen you, I will help you, I will uphold you with my righteous right hand.” Even in the intensity of this moment, Polycarp felt the comforting presence of God to give him strength throughout this ordeal. Polycarp did not fear the outcome. He was calm, collected and full of peace. “He went on his way eagerly and quickly as if nothing had happened to him.”

1. Have you ever had a time where you were fearful of what might happen?
2. How might Isaiah 41:10 help you battle fear?

God, we know that trials and challenges will come in life. We also know that we are not promised to be completely free of harm in this world. But we know you are good and you will give us the strength to depend on you in any situation, even when we’re not sure what will happen. Help us to not be overcome by the fear of the unknown.

Check out the Next Devotion from Isaiah 41:10 Here!

(Some quotes taken from the translation by Michael Holmes of the ancient letter “The Martyrdom of Polycarp” in the Apostolic Fathers.)