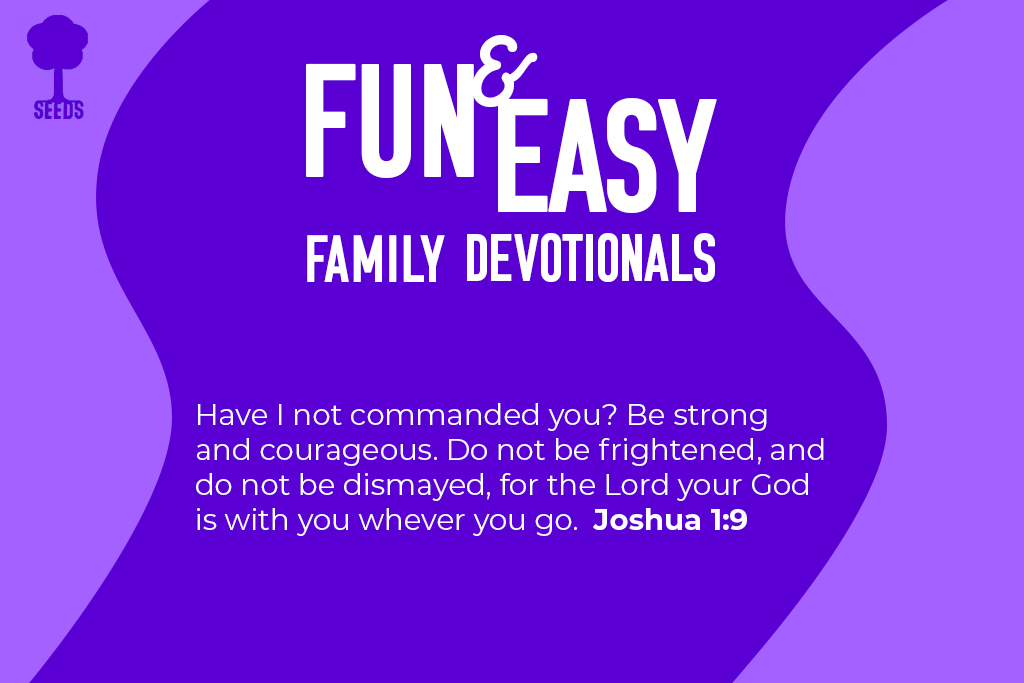 Nine-year-old John O’Leary was burned head to toe in a fire he started while playing with gasoline in his parent’s garage (read here for the first part of the story). His siblings displayed great courage in saving his life. Now he was in an ambulance, headed to the hospital, and his struggle to live had only just begun. Even though he survived the fire, he was given a zero percent chance to live, But God would use a few key people to help him along the way.

That first night, John lay in the hospital bed, all alone, not knowing what would come next. His mom finally arrived and came to see him. She was the person he hoped to see first. He knew she would tell him everything would be ok – she was always the one to encourage him. She sat down next to him, gathered herself, and said, “John, do you want to die? It’s your choice, not mine.” Not what he expected to hear, but it was what he needed to hear. The road ahead would be hard even if he made it.

As eager as he was to see his mom, he was just as much dreading the arrival of his dad. He knew his dad loved him, but John just burned down the house. If the hammer was ever going to drop, this would be the time. He heard his dad coming down the hall, his heavy voice booming, “Where’s my son?!?” With each step, the dread kept building. When his dad finally entered the room, he was smiling, and he said, “I have never been so proud of anyone in my entire life. I love you so much. I love you.” John was stunned. Dad obviously hadn’t heard about the house. But no, he had. John looked back at that moment and said, “Over the next five months in the hospital I thought often of that morning. I never forgot what those words did for me. My dad saved my life.”

A low point for John during his long recovery was waking from surgery one morning to find his badly burned fingers had been amputated right above the bottom knuckle. He was sure now that life was over. What could a boy do without fingers? Later, when it was time to leave the hospital, his Doctor, also burned as a child, said, “Your recovery is miraculous… but as difficult as the past months have been, the journey forward will be equally challenging… You’ve endured something terrible, but the best is yet to come. You can either be a victim of this tragedy or you can rise above it and be a victor. It’s your choice.”

His first day home, his mom made his favorite meal to celebrate. But he was covered in bandages; how was he going to hold a fork with boxing-mitts for hands? Before his sister could come to the rescue, his mom said, “Put that fork down. If John is hungry he’ll feed himself.” At that moment, he was sure his mom hated him and brought him home just to watch him starve. He later came to see how much courage it took for her to do the hard thing.

Today John lives a full life, speaking to tens of thousands all over the world. He has a beautiful wife and four children. He can walk again and has learned to do almost everything a normal person can. That first day home, the easy route for his family was to feed John. But it’s not what was best for him. John says his mom “forced me to pick up my fork. And I’m completely convinced I would not be living the life I am today if she hadn’t.”

1. What kind of courage did John have to show after he was back home? What about his mother?
2. Both his Doctor and his mom said it was his choice to live and make the most of life. How can you “chose to live” when times are hard?

Jesus, we love you and trust you, even though we don’t always understand why bad things happen. Help us to be an encouragement to others in hard times, and help us to choose life when we’ve endured hard situations. Help us to lean on you for that kind of strength and courage and not just on our own abilities.

Watch This Video about John O’Leary

The stories and quotes in this devotion are from the book On Fire by John O’Leary, (Gallery Books: New York, 2016)